Here's an archive of Soccer America's last 70-plus Q&As: 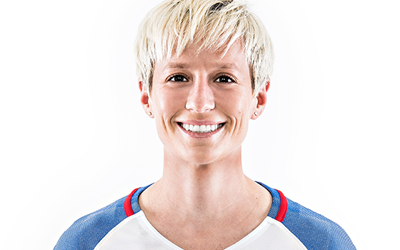 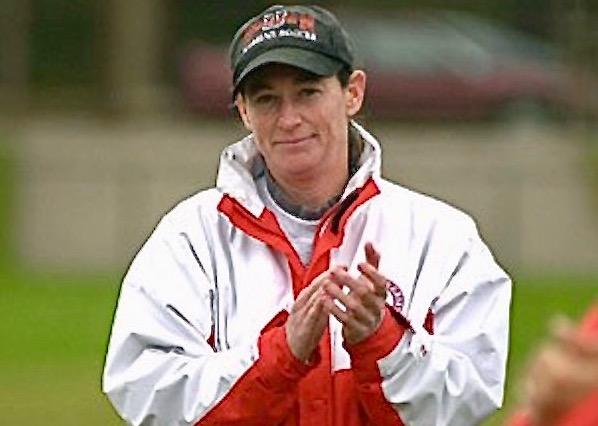 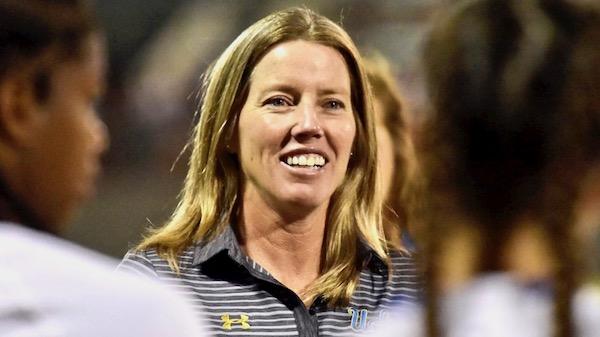 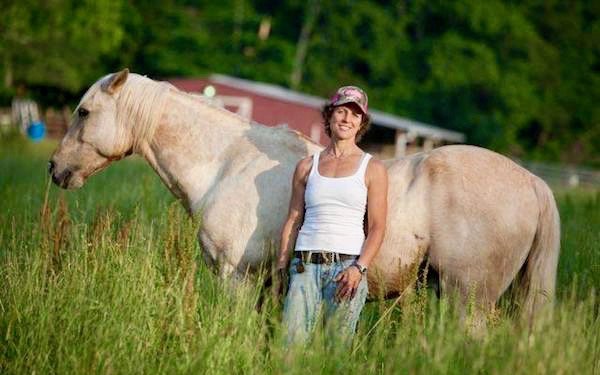 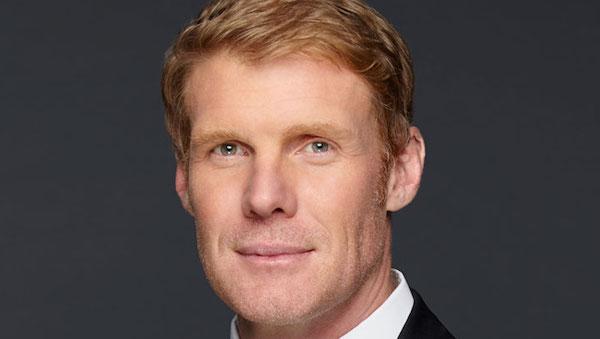 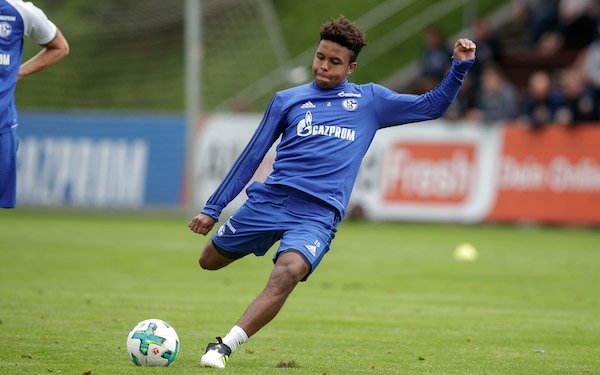 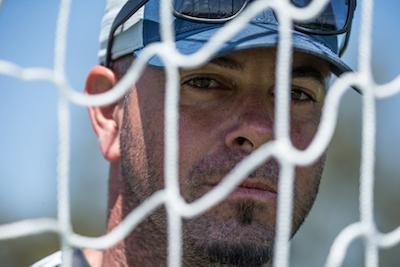