Nelson Rodriguez, the Chicago Fire's general manager since September 2015 who oversaw the turnaround in 2017 that propelled the Fire into the playoffs for the first time in five years, has added the title of club president. 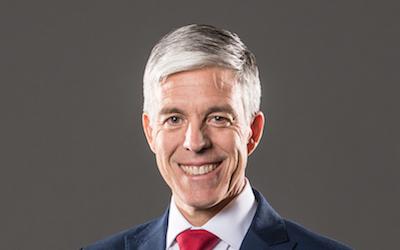 Rodriguez, one of MLS's senior executives during its growth years, hired Veljko Paunovic in 2015 and oversaw the rebuilding of the Fire with the signings of World Cup winner Bastian Schweinsteiger, Hungarian international Nemanja Nikolic and U.S. midfielder Dax McCarty in 2017.

Urban most recently work for the attractions division at Legends (a partnership of the New York Yankees and Dallas Cowboys).

Chicago Fire owner and chairman Andrew Hauptman: "After a thorough review of our operations and completing a comprehensive search process, we believe Nelson and John are the perfect duo to lead our club. From the moment I met Nelson, I knew he was the right leader for the club. Over the past several years, he has created an exceptional foundation and culture for a top-tier club, on and off the field. I am delighted that he is taking on this expanded role, and am equally thrilled that John is joining as our chief operating officer."