Owen reports that Medical Committee chairman Michel D’Hooghe describes it as a “strong” letter to Referees Committee, which is chaired Pierluigi Collina, and that it recommends referees apply the current rules to goalkeepers as they do to field players.

J'accuse!! Why is soccer ignoring the problem of goalkeeper violence?

From goalkeepers, from referees ... the sound of a scandalous silence 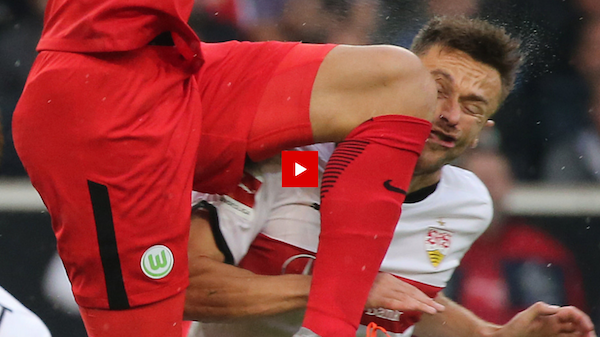 Violent Goalkeeping: Players at risk as soccer ignores its own rules