El Paso became the fourth team to be officially be presented as an USL expansion team for 2019.

MountainStar Sports Group, which also owns and operates the Triple-A El Paso Chihuahuas and is a minority owner of FC Juarez of Mexico’s Liga Ascenso, will operate the team. 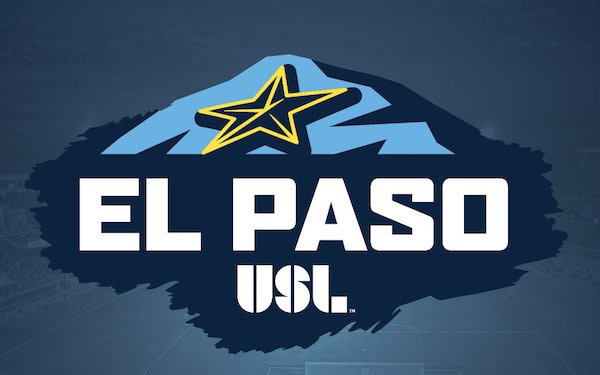 The El Paso ownership group will be comprised of Woody Hunt, Josh Hunt, Paul Foster and Alejandra De la Vega-Foster, the former president of the Juarez Cobras, who played in Liga MX.

MountainStar Sports Group president Alan Ledford was an executive with the Portland Timbers in their pre-MLS days.