Rebuffed in its efforts to develop support for building a soccer stadium at a pair of city-owned parks, Butler Shores Park and Guerrero Park, Precourt Sports Ventures, owner of Columbus Crew SC, is now focusing on city-owned property in North Austin, McKalla Place.

“We’re impressed with the potential of McKalla Place and believe we could create a privately funded, world-class soccer stadium there,” Anthony Precourt, Precourt Sports Ventures' CEO, said in a statement. “We’re looking forward to working together with the city as we continue to assess the viability of this site.” 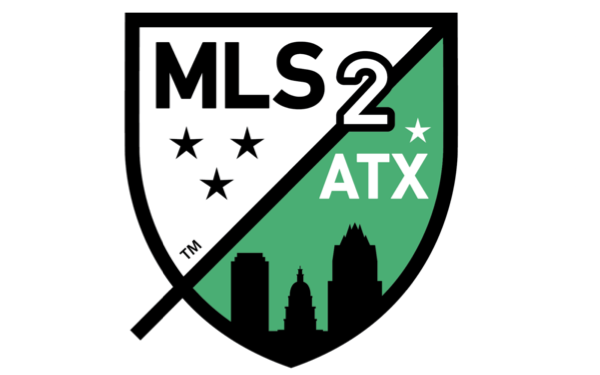 The Austin American-Statesman reported that members of the Austin city council were ready to explore the feasibility of the site.

There are any number of issues with the 24-acre site, which is a former chemical dump site.

McKalla Place is 10 miles from downtown Austin -- MLS has concentrated its expansion efforts on downtown stadium sites -- though it is near a popular mall, the Domain.

Assuring PSV could get fans to McKalla Place would require some work. It is a mile from the Kramer Lane Capital Metro rail stop, which doesn't have parking, and the area around the site needs infrastructure work.