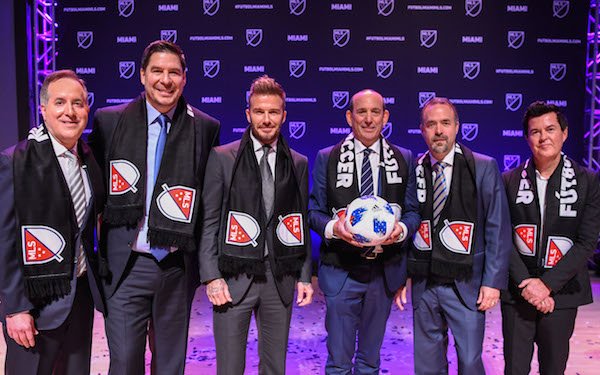 In January, MLS officially announced that it will be returning to Miami, fulfilling on its agreement with David Beckham to give him an option on an expansion team.

What wasn't clear then: the search for a stadium site, already its fourth year, was not over.

The Miami Herald reported that Beckham and his ownership group have expanded their search for a stadium to multiple sites. His new partners, Miami-based brothers Jorge and Jose Mas, are not satisfied with the chosen site in Overtown, itself the fourth choice after more than three years of searching for a home for a soccer stadium.

“We’re actively looking at five or so sites,” Jorge Mas told the Herald “There are a handful of sites that are interesting.”

Overtown -- where the Beckham group has paid $19 million for six acres of private land and has an option on three more acres for $9 million -- is still in the mix though it poses problems known from the beginning: the lack of space for parking.

Other sites under consideration: