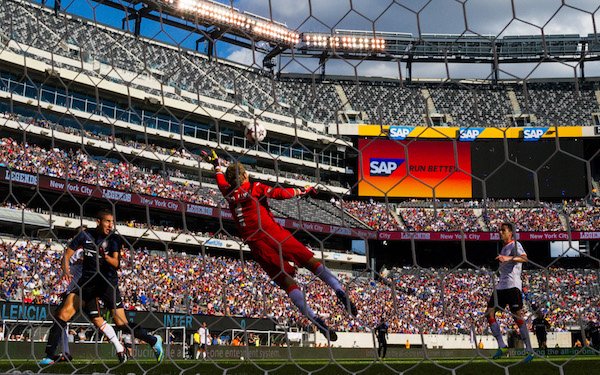 A five-man FIFA task force is headed next week to North America, where it will make stops in Mexico City, Atlanta, Toronto and the New York/New Jersey area as part of its evaluation of the United 2026 World Cup bid.

Metlife Stadium in East Rutherford, New Jersey, has been identified as a possible venue for the 2026 World Cup while Atlanta's Mercedes-Benz Stadium, home of Atlanta United, is a candidate to host one of the semifinals.

The work of the task force has come under fire from Morocco as its task will be to evaluate and score the bids of United 2026 (USA, Canada and Mexico) and Morocco. A low score could disqualify a bid without the vote of the FIFA Congress on June 13.

The following are the dates and cities the task force will visit:

In a statement, FIFA noted that the "main objective of the trips, which will comprise visits to specific locations as well as working meetings with the bid committees, will be to clarify certain technical aspects contained in the respective bid books. The visits to the member associations represent only one part of the overall assessment process implemented by the 2026 Bid Evaluation Task Force."