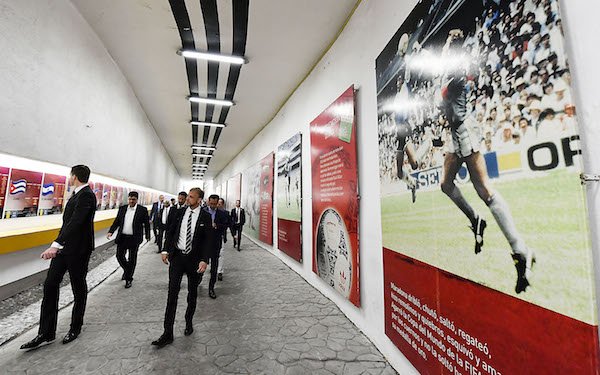 FIFA's task force completed its tour of Mexico City, the first of four cities it will visit on its technical tour of the three 2026 United bidders, the USA, Canada and Mexico.

The Mexico City stop included a daily briefing and overview of the bid tour as well as stops at the Zocalo, Mexico's city square and a proposed site for a FIFA fan fest, and Azteca Stadium, which has hosted World Cup finals in 1970 and 1986. 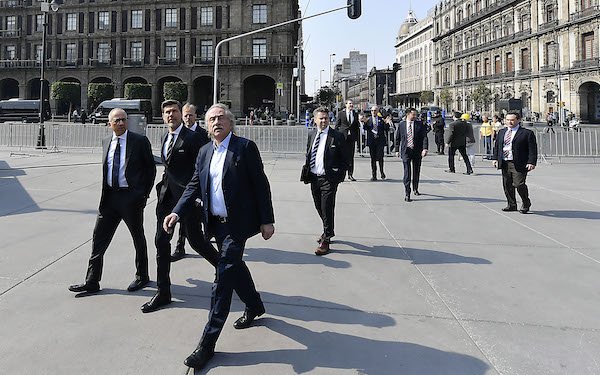 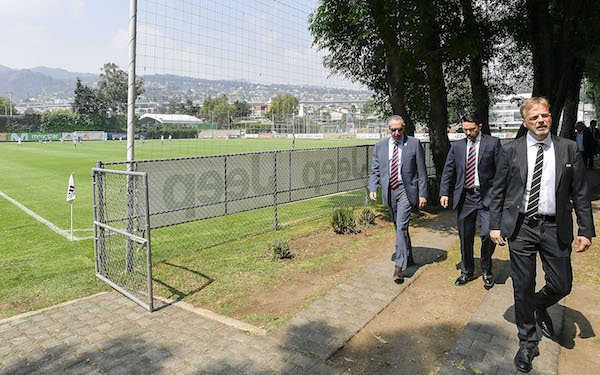