Sweden: No Zlatan Ibrahimovic comeback at the 2018 World Cup in Russia

Zlatan Ibrahimovic won't be playing for Sweden at the 2018 World Cup.

After hinting on the Jimmy Kimmel Show that he'd be going to the World Cup without saying in what capacity, the 36-year-old forward spoke with Swedish federation chief Lars Richt.

"I talked to Zlatan on Tuesday," said Richt. "He announced he did not change his mind about the national team -- it is no." 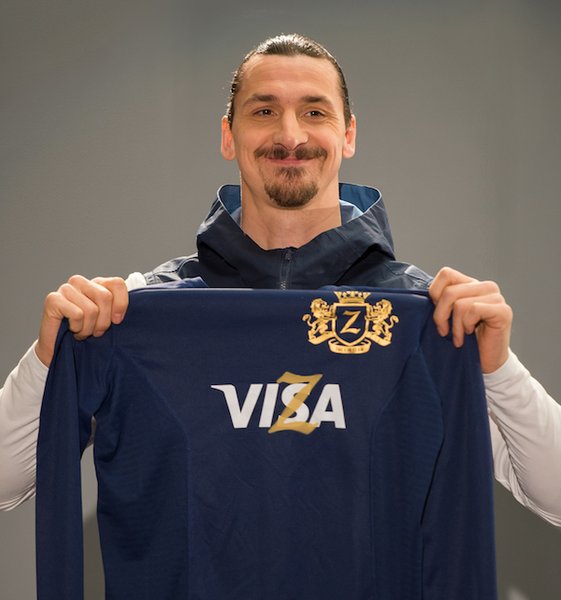 Ibrahimovic, who scored 62 goals in 116 international matches for Sweden, retired from the national team after Euro 2016.

Sweden coach Janne Andersson said he'd hear out Ibrahimovic if he wanted to come out of international retirement and play at the 2018 World Cup, but he added he wasn't going out of his way to lobby the LA Galaxy forward.