Allianz Field, the 19,400-seat stadium MLS's Minnesota United will open in 2019, LAFC's new Banc of California Stadium and Philadelphia's Lincoln Financial Field have been selected as host venues for the 2019 Gold Cup. 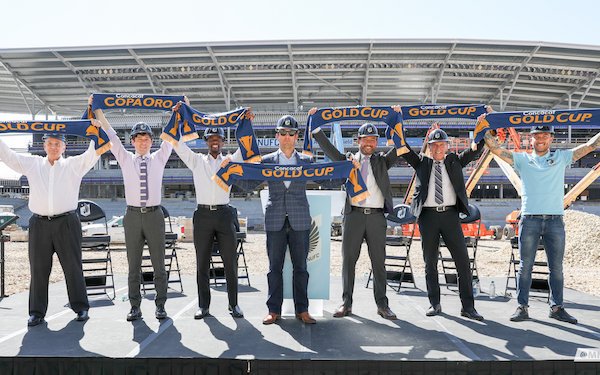 Concacaf has not yet announced the dates of the 2019 tournament, but the Minnesota United press release referred to a July event. Concacaf is holding events to confirm the 15 venues in 13 U.S. cities, beginning this week.

The Gold Cup has never been played in Minnesota. It has been previously held in five Southern California venues. Lincoln Financial Field was the site of the 2015 Gold Cup final.

For the first time, the Gold Cup field is expanding to 16 nations in 2019 and matches will be played in Central America and the Caribbean. Those cities and venues will be revealed following this week’s announcements of U.S. venues.