The New England Revolution still doesn't have concrete plans for a soccer stadium, but Revs president Brian Bilello said this week the club has taken the "first big step" in what will eventually be the construction of a state-of-the-art training complex.

The permitting process from the town of Foxborough began with the approval of zoning changes needed for the complex, which will include four training fields and a training facility for the Revs' first team and academy teams.

Though it is opening Audi Field this summer, D.C. United has a long-standing reputation for being parsimonious, but even it is moving through the approval processes on a training facility and stadium for a USL team in Loudoun County.

The Revs and D.C. United would follow a half dozen MLS teams that have opened facilities at a cost of more than $300 million in the last 14 months. 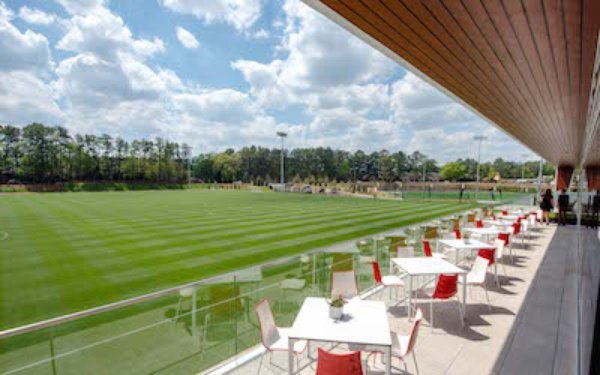 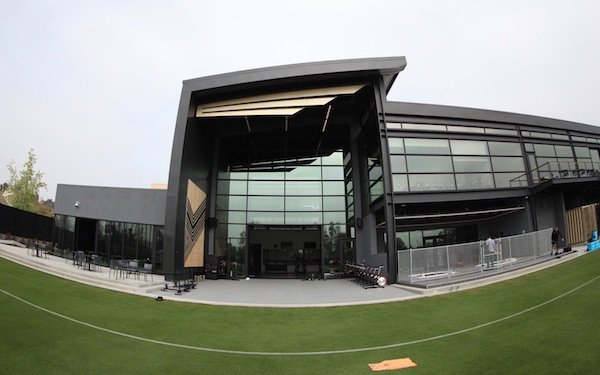 NYCFC: April 2018. Like the Revs, NYCFC doesn't have a stadium of its own, but it opened a new 17-acre training facility, Etihad City Football Academy, on the site of the former Rockland Psychiatric Center in suburban Orangeburg, New York.
Features: The 24,000 square-feet complex includes a grass field usable year-round thanks to underground heating, gym, circular locker room, communal kitchen and onsite chef. Etihad Airways is the club’s naming partner.
Cost: undisclosed. 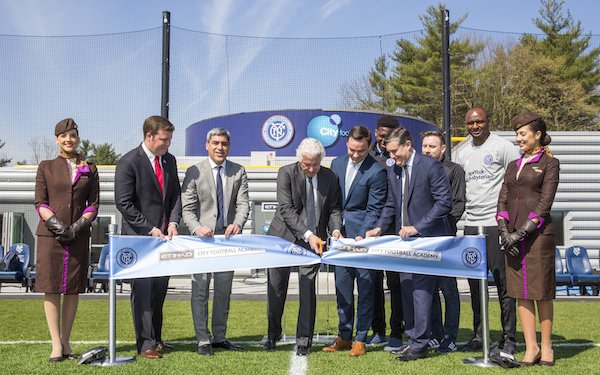