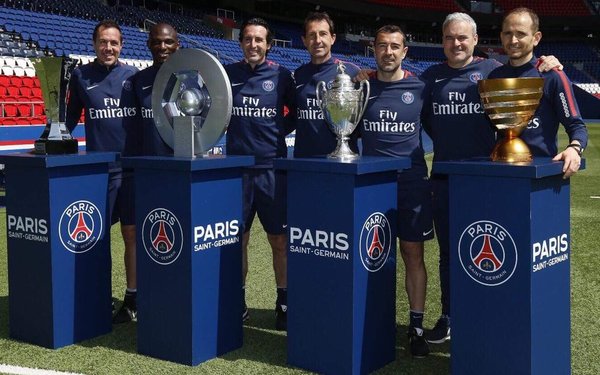 It's the third office for PSG outside of France, following openings in Doha -- the club is owned by the sports investment company of the Qatari government -- and in Singapore.

PSG has traveled regularly to the United States, where it has launched nine fan groups. It also has youth programs in New York and Miami as well as in Canada (Montreal) and Brazil.

The New York office will be managed by New York-based French sports executive Jerome de Chaunac, who is joining PSG as managing director of the Americas.

“We have had a strong presence in the United States over the past three summers with our men’s team touring New York, Los Angeles and Miami as part of the International Champions Cup," said Frederic Longuepee, PSG's deputy managing director in charge of business activities. "We also have some of the top South American players in our team. Having a year-round presence in this market is now crucial and an obvious next step. We are thrilled to welcome Jerome de Chaunac to lead the team there and are excited to create more opportunities to engage with our fanbase in this region.”