While Carlos Queiroz  was ushering in Portugal’s golden generation with a U-20 World Cup title in 1989, he witnessed the Bob Gansler-coached USA finishing fourth at the tournament in Saudi Arabia. 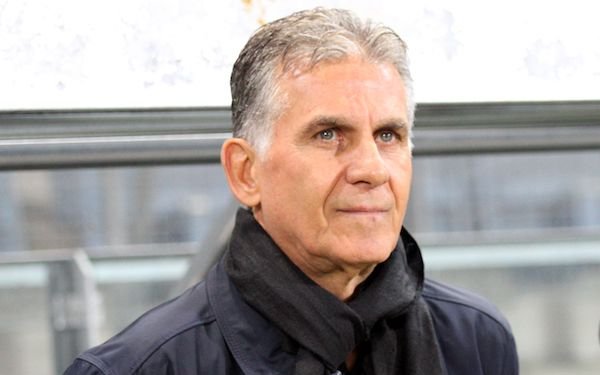 “The United States national team was a great surprise,” said Queiroz, who led Portugal to another U-20 World Cup title in 1991. “I had not known much about American soccer before that.”

But Queiroz would become an expert on soccer in the USA when in the late 1990s, after coaching the MetroStars in MLS’s inaugural 1996 season, U.S. Soccer hired him to author a detailed study of American soccer (Project 2010, aka the Q-Report).

“MLS was just a baby when I arrived with a lot of hopes and expectations -- but as with all babies, some falls, and ups and downs,” Queiroz said. “But I realized immediately the great potential of United States soccer. What I found was the beginning of a huge project to create and help develop soccer in the United States.”

UNPRECEDENTED SUCCESS WITH IRAN. Queiroz has been Iran’s head coach for seven years. The average tenure of Iran’s coaches in the previous decade before the Portuguese Queiroz arrived was 11 months.

“There is one good medicine in soccer, which is to win,” said Queiroz. “With that medicine you survive. You don’t win, you can’t survive.”

Queiroz guided Iran through an undefeated 18-game Asian World Cup qualifying campaign in which Team Melli booked its spot at Russia 2018 with two games to spare. For the first time in history, Iran had qualified for two straight World Cups. 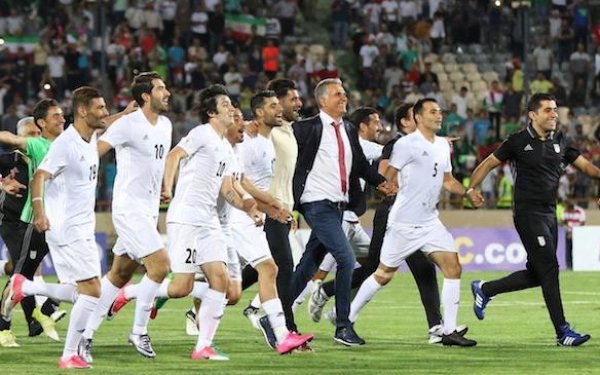 "This always reminds me of the line from the famous [Pink Floyd] song: "Hey! Teachers! Leave them kids alone." Let players play with freedom and joy. What I see all over the place, in the soccer schools, in academies, everybody is teaching everything about the game except the most important thing: the love of the game."

‘YOU CAN’T COPY ANOTHER COUNTRY’: As the USA was headed to a last-place finish at the 1998 World Cup, U.S. Soccer president Alan Rothenberg hired Queiroz to create a long-term plan.

“I did deep research,” Queiroz said. “I went all over the nation. I talked with dozens and dozens of people -- coaches and players and officials all over the United States to try and understand what was really the situation.”

That culminated in the Project 2010 and Queiroz was to take charge of implementing it. However, U.S. Soccer’s plans changed after Bob Contiguglia became president and hired Bruce Arena.

“Unfortunately, it didn't happen,” Queiroz said. “And I was disappointed, of course, because my goal was to run that project for at least five years. But that's life.” 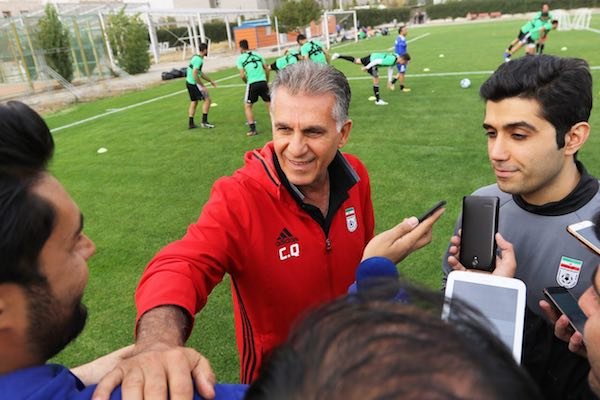 The U.S. experience, however, influenced Queiroz's approach to future ventures.

“I'll never forget my first meeting with President Rothenberg,” Queiroz said. “He said, ‘Carlos, my goal is to win the World Cup in 10 years.’ I think he saw something uncomfortable in my face, or my surprise, because he said ‘Oh don’t worry, I know that probably we will not be able to win the world championship in 10 years. But I want to know what we need to do step by step to become world champions.’

“And this approach was like a lesson for me.

“When you arrive in one place and start a project with a club or national team, the most important thing is to adapt and understand where your starting point is.

“There is no winning formula or success formula that you can just copy. Just transfer from one environment to another environment. You have different cultures, different people, different feelings, different emotions.

“You need to adapt your beliefs, your views, your concept to the reality that you have and develop one approach that is genuine and specific for each situation.

“And this exactly something that Rothenberg helped me understand. He probably doesn't know how much he helped me.”

‘DEVELOPMENT MOVES IN WAVES.’ Of Queiroz’s time at Manchester United, Ferguson wrote in his autobiography, “Carlos Queiroz was brilliant. Just brilliant. Outstanding. An intelligent, meticulous man. He was good for me. … He was the closest you could be to being the Manchester United manager without actually holding the title.”

Born in Portuguese Mozambique in 1953, Queiroz moved to Portugal when the African nation became independent in the mid-1970s. At the end of his short pro goalkeeping career, he turned to coaching and his resume now includes stints in eight countries, including Japan, the UAE and Saudi Arabia.

After his extraordinary success with the Portuguese youth national team program – his U-17s finished third at the 1989 U-17 World Cup months after the U-20 victory – he spent two years at the helm of Sporting Lisbon before his globetrotting began.

After his MetroStars’ stint, Queiroz coached Japanese club Nagoya Grampus Eight, the United Arab Emirates and qualified South Africa for the 2002 World Cup but resigned before the finals after a dispute with South African federation boss Jomo Sono, who took over the coaching position. Queiroz coached Portugal at the 2010 World Cup before his unprecedented successful run with Iran. 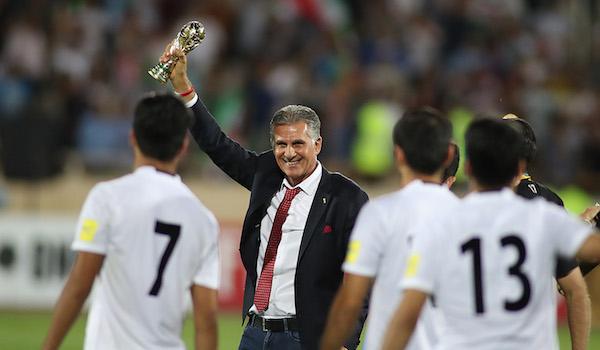 Iran was the third team to book a World Cup 2018 ticket, after host Russia and Brazil.

In Russia, Iran will face Portugal, Spain and Morocco.

On the USA’s failure to qualify for Russia 2018, Queiroz says:

“One thing people need to understand is the development process of the game is not a line going up, but that development moves in waves. That there are ups and downs during the process.

“Of course, not qualifying is a bruise to prestige, but it’s an opportunity to rebound stronger after learning from the mistakes. I am sure that because of the intelligent and capable people in the United States, they will rebound strong in the next World Cup qualifying.”

ON THE USA’s GREAT POTENTIAL. For Queiroz, one of the key missing ingredients in the USA’s quest to become a world power is a soccer culture that matches its rivals’. He mentions a scene where an American child comes home from practice and the father is home watching a soccer game on TV -- instead of basketball, baseball or football.

“MLS is great example of good progress,” he said. “Consistent, solid, winning respect and creating a soccer culture in the United States, which has been a big challenge because of the great tradition of the American sports.” 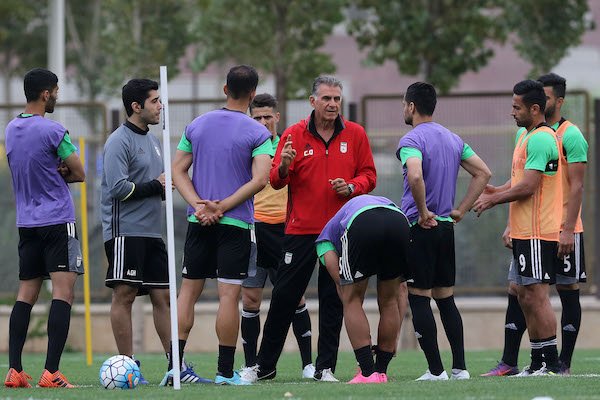 He also points to the huge ethnic population in the USA, especially the Latino community, with deep passion for the sport.

“The diversity of the U.S. population is such a big strength,” Queiroz said. “The key is to combine the potential with opportunity.

“MLS and U.S. Soccer have started, step-by-step, to create visions and projects and opportunities. MLS today is a great example of development and I think people need to understand from the historical point of view this has been a period of just one generation.”

The breakthrough to becoming a world power, he believes, is on the horizon.

“When I think about United States -- I was there, I worked there, I saw it, I felt it – I think about its huge potential with its enthusiasm and its resources – its economic strength, its facilities, the infrastructure. Combine that with love and passion and opportunities, and it will happen.”