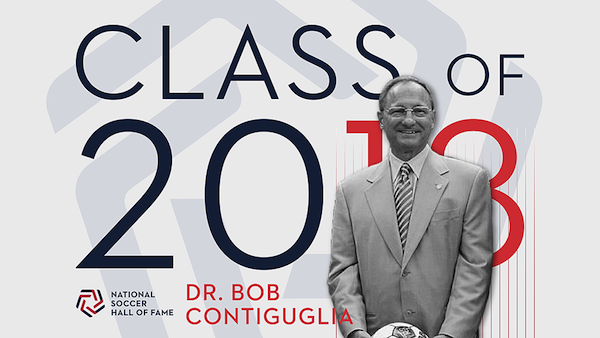 BOB CONTIGUGLIA. During Contiguglia's U.S. Soccer presidency, the U.S. women won the 1999 World Cup, the 2004 Olympic gold medal, and the 2002 U-20 Women's World Cup -- and the men reached the quarterfinals of the 2002 World Cup and the semifinals of the 1999 U-17 World Cup. Contiguglia, a kidney specialist M.D. who ran a private practice in Denver through 2007 -- hence known as Dr. Bob -- also served as U.S. Youth Soccer president for six years. 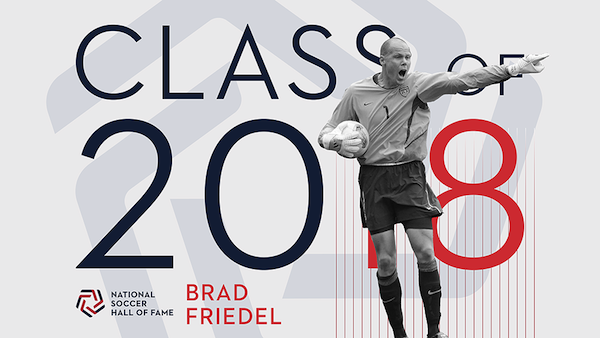 BRAD FRIEDEL. The goalkeeper out of UCLA was part of two Olympic (1992, 2000) and three World Cup squads (1994, 1998 and 2002) -- and famously saved two penalty kicks during the USA's 2002 World Cup quarterfinal run. His national team career spanned 13 years and he played 17 years in England for Liverpool, Blackburn Rovers, Aston Villa and Tottenham Hotspur. He is currently head coach of the New England Revolution. 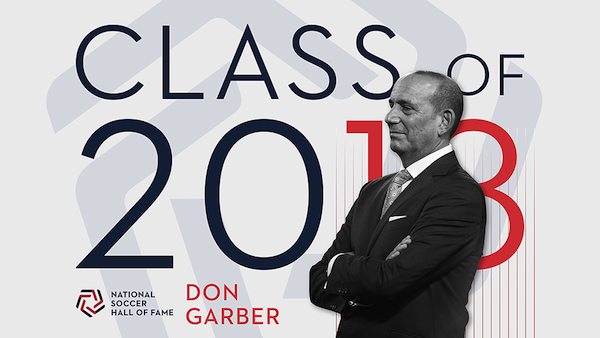 DON GARBER. Named commissioner of MLS in 1999 when the league comprised of 12 clubs, it has grown to 23 teams with three on the way. Twenty-two new owners came on board during his tenure and 19 soccer stadiums were constructed. MLS’s average attendance grow from some 14,000 when he became commissioner to more than 22,000. 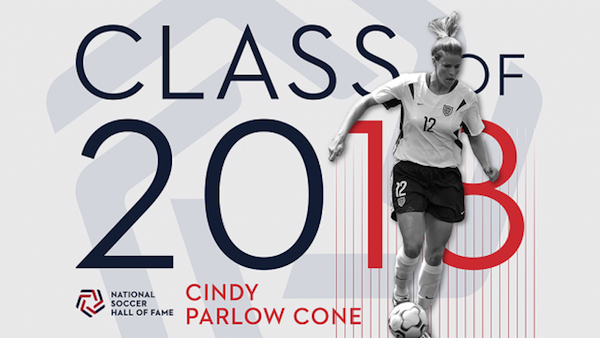 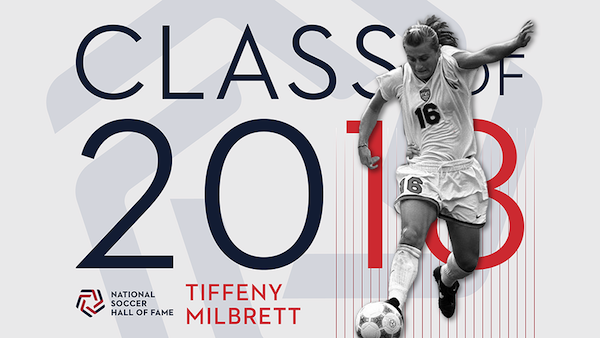 TIFFENY MILBRETT. Her 100 goals in 206 USA appearances (1991-2006) included the winner in the 1996 Olympic gold-medal game against China. She also helped the USA win the 1999 World Cup and played in a total of five world championship. After starring at the University of Portland, she played for pro clubs including the New York Power and FC Gold Pride. Milbrett currently coaches the Colorado Storm's under-16 and under-17 girls' teams.