I’ve written  and spoken about how much I believe in the value of the FIFA 11 program to reduce ACL and lower extremity injury rates, and make better soccer players. In fact the value of the FIFA 11 has been demonstrated in other sports too. I honestly can’t see why any coach wouldn’t implement this program. It’s part of the regular warmup you’d be doing anyway, and it’s better for your players. Please do it.

ACL tears tend to happen more frequently in teenagers rather than in younger players. Does that mean you should wait until the players are teenagers to start the FIFA 11?

This recently published study suggests that the younger players will have greater improvements in body mechanics than the teenagers. The key study result: start the FIFA 11 program in the younger age groups.

This study was recently published in the American Journal of Sports Medicine. In the study, the authors investigated improvement in movement patterns and mechanics in two groups of young players from an 8-week FIFA 11 training program.

They had one age group of female soccer players age 10-12 and another group of female players aged 14-18. In each age grouping there were “intervention” players who participated in FIFA 11 and “control” who did not. To be clear, this study evaluated the improvements in movement patterns and did not follow the players out to see whether they had reduced injury rates.

Some movement patterns have been shown to be particularly risky for possible ACL tear or lower extremity injuries. For example, landing in a “knock kneed” position is a risky pattern, as is landing with the knee fully extended. The study authors found that the pre-adolescent 10- to 12-year-old age group started off with more of the high-risk injury patterns than the older players. And the younger players had greater improvements in their movement patterns after the 8-week training. 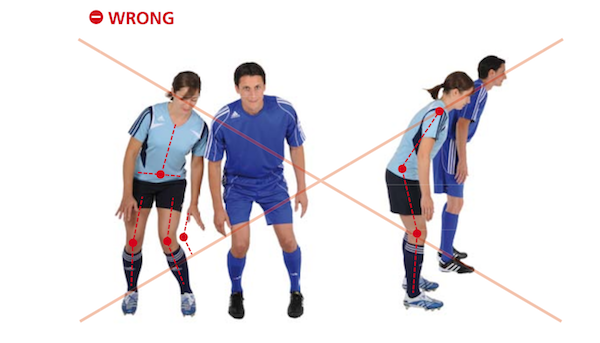 I spoke with study author Dr. Jason Dragoo, who is one of my practice partners at Stanford orthopedic surgery.

“A few earlier studies suggested that intervention training programs might have a greater effect on athletes classified as 'high risk' for ACL injury (meaning that they had poor movement techniques to start with) as compared with those classified as 'low risk,'" he said. "What we found is that pre-adolescent athletes not only display riskier movement patterns than adolescent athletes but also benefit more from participation in the FIFA 11 program. I’d start this as early as you can.” 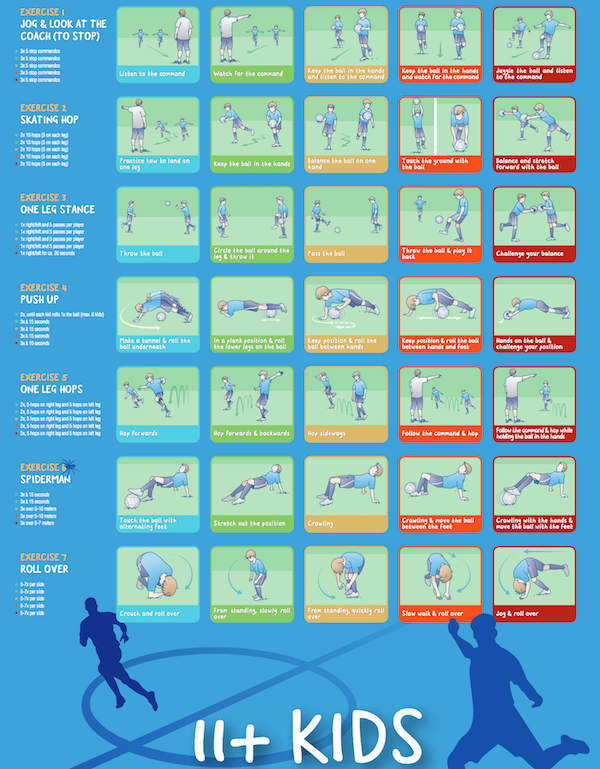 • Pre-adolescent and adolescent female players are at particular risk for ACL injury, possibly due to risky movement patterns.

• A recent study shows that the pre-adolescent group may benefit most from training with the FIFA 11 program, although all groups show improvements in their movement patterns.

• This study suggests that starting the FIFA 11 program as early as possible would be beneficial.

(Dr. Dev K. Mishra, a Clinical Assistant Professor of orthopedic surgery at Stanford University, is the creator of the SidelineSportsDoc.com online injury-management course, now a requirement for US Club Soccer coaches and staff members. Mishra writes about injury recognition and management at SidelineSportsDoc.com Blog, where this article first appeared.

youth
3 comments about "Why ACL injury prevention programs should start when the players are young".
Read more comments >
Next story loading