Watch: Highlights of the Mexico-Brazil game that inspires El Tri

Mexico, which faces Brazil on Monday in the round of 16, beat the Neymar-led Brazilians, 2-1, in the 2012 Olympic gold medal game. Seven players on Mexico's 2012 Olympic squad are on its 2018 World Cup roster. In their last World Cup meeting, Mexico tied host Brazil, 0-0, in group play of the 2014 World Cup. 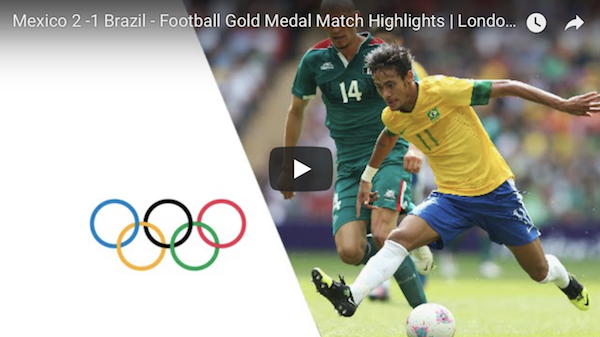