Now Sky Blue FC, whose majority owner is New Jersey governor Phil Murphy, has come under the microscope with reports of poor housing and working conditions and inadequate facilities for its players and charges of mismanagement.

Conditions so bad former player Caroline Stanley told The Equalizer, the women's soccer web site, in a pay-walled story that "it would just be best for everybody if they dissolved as a club. Their owners can find a new tax write-off."

The Equalizer report by John D. Halloran, Dan Lauletta and Allison Lee followed comments by 2017 NWSL MVP Sam Kerr, who was traded from Sky Blue FC to Chicago in 2018, that she "didn't enjoy it” in New Jersey and she wished "things were better here, and that I could stay. It just sucks that that’s the way it had to be."

Kerr's comments followed her first match back at Yurcak Field, a 3-1 win for the Red Stars in which she scored a hat trick. The result extended Sky Blue FC's losing streak to open the 2018 season to 14 games. It is now 0-12-3.

Many NWSL players share housing or live with host families for the term of the NWSL season.

Those articles -- and Murphy's role as majority owner -- got the attention of the NewJersey.com, which published an article on Wednesday: "Hey, Gov. Murphy: Fix your sweatshop of a women's soccer team."

A few of the working conditions sources detailed to the publications:

-- Facilities at Rutgers University, where Sky Blue FC plays its home games, don't include a shower;
-- Former World Player of the Year Carli Lloyd used a 50-gallon trash can to take an ice bath;
-- Players lived in houses with plastic bags for windows and had to sleep in bunk beds;
-- Players wore dirty gear during practices because Sky Blue FC didn't have laundry facilities.

The NewJersey.com article got the attention of Governor Murphy, who noted the challenges over the last decade since he invested in the team. (The former Goldman Sachs executive told Soccer America last week that he was "not deeply" involved in the running of the team, "intensely involved on the capital side, but less so on operations.") 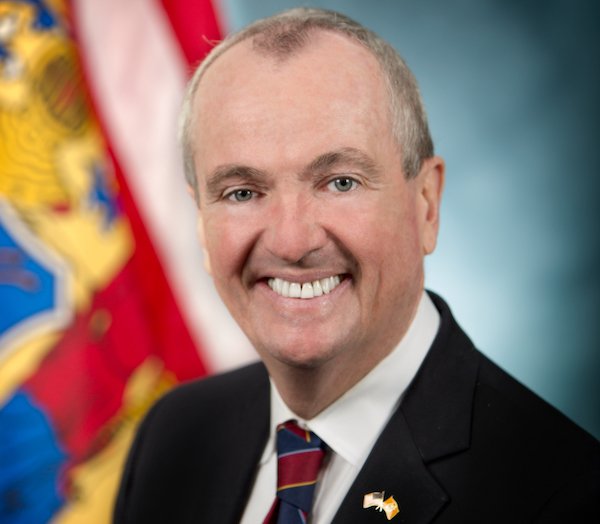 In his statement on Wednesday night, he said that women athletes deserved a first-rate experience, both in the workplace and off the field. He went on to say:

"It is clear that the players on Sky Blue FC have not consistently received such treatment.  That is simply not acceptable. That's why, although we don't manage day-to-day operations, fellow owner Steve Temares and I have required accountability from team management to improve working conditions for players. Although our staff is dedicated and hardworking and some progress has already been made, more work remains to be done.

"I don't find the status quo tolerable -- and these players deserve better. They deserve to operate in a professional and supportive environment so they can do what they do best -- play the game, inspire fans, and build community through the power of the world's most popular sport."