The UEFA Champions League is moving from Fox Sports to Turner Sports this season, so fans will have to get used to a new viewing channel and new (pay) viewing options.

TNT will air 46 UEFA Champions League games, and more than 340 games will be streamed on Bleacher Report Live -- Turner’s new premium live sports streaming service -- behind a paywall and available on an individual ($2.99), monthly ($9.99) or annual ($79.99) basis.

More group stage windows. The first year of TNT coverage comes as UEFA modifies its schedule for the group stage, kicking off two games each day on the six matchdays at 12:55 p.m. ET and the remaining six at 3 p.m. ET.

U.S. viewers will be available to watch two games on TNT each match day during the group stage. All games during the knockout stage will kick off at 3 p.m. ET, so fans will only have access to one of the two games played each day during the round of 16 and quarterfinals on TNT. They will have to go to B/R Live for the other match.

Fox Sports spread its coverage over FS1, FS2, Fox Deportes and ESPN Deportes, which sub-licensed games from Fox Sports, giving viewers access to as many as four games being played at the same time, depending on the networks they received.

Univision Deportes, which bought the Spanish-Language rights, will air 102 games on Univision, UDN, UniMas and Galavision and stream a total of 138 Champions League matches.

August appetizer. TNT's coverage will kick off on Aug. 15 with the UEFA Super Cup – Real Madrid vs. Atletico Madrid – followed by four matches in the Champions League playoff rounds Aug. 21-22 and Aug. 28-29. 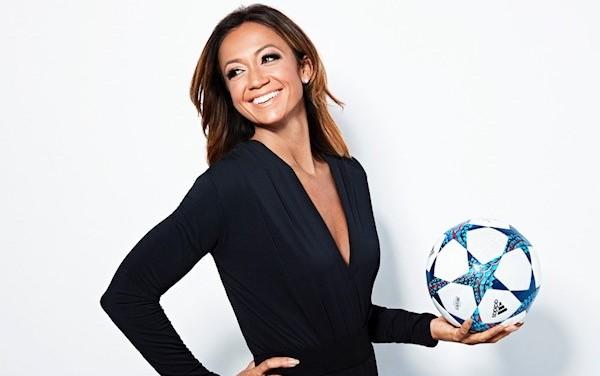 Europa League. All Europa League matches will be available through B/R Live though only the final on May 29 will be on TNT. The three Univision networks will air 70 Europa League games.