The USA faces tough first-round competition at the ninth U-20 Women's World Cup, hosted by France Aug. 5-24, in its quest to win its fourth title and first since 2012.

The USA, which also won the inaugural U-20 World Cup in 2002 and the 2008 title, exited in the quarterfinals in 2014 and finished fourth in 2016. Now coached by Jitka Klimkova, the USA faces Asian champion Japan, tournament debutant Paraguay, and European champion Spain in Group C, from which the top two finishers advance to the quarterfinals.

Two years ago, the USA lost, 1-0, to Japan in the third-place game after a 2-1 overtime loss to eventual champ North Korea in the semifinals. Spain, which lost to North Korea, 3-2, in overtime of the 2016 quarterfinals, beat the Netherlands and France while winning the 2017 UEFA Women's Under-19 Championship that served as the qualifying tournament for the 2018 U-20 World Cup. Paraguay qualified as South American runner-up to Brazil.

The USA underwhelmed in Concacaf qualifying. It needed a penalty-kick shootout win over Haiti after a 1-1 tie in the semifinals to clinch its World Cup spot, and fell in the final to Mexico in a shootout after a 1-1 tie. 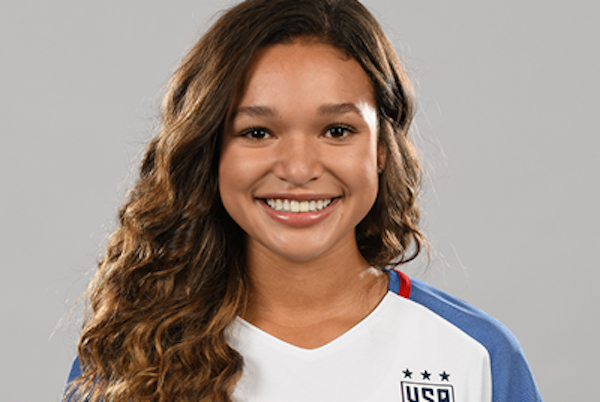 The USA's 21-player roster is comprised of 16 collegians and five youth club players, including leading scorer Sophia Smith of Real Colorado, who is heading to Stanford this fall.

Six players on the roster were not part of Klimkova's squad during the qualifying tournament: Goalkeeper Hillary Beall, defenders Emily Fox and Samantha Hiatt and forwards Erin Gilroy, Penelope Hocking and Alexa Spaanstra. 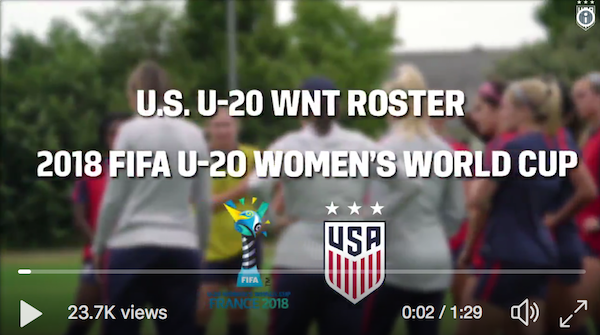