In its first match since the World Cup, Brazil is bringing stars Neymar and Philippe Coutinho to face the USA on Sept. 7 at MetLife Stadium in East Rutherford, New Jersey. 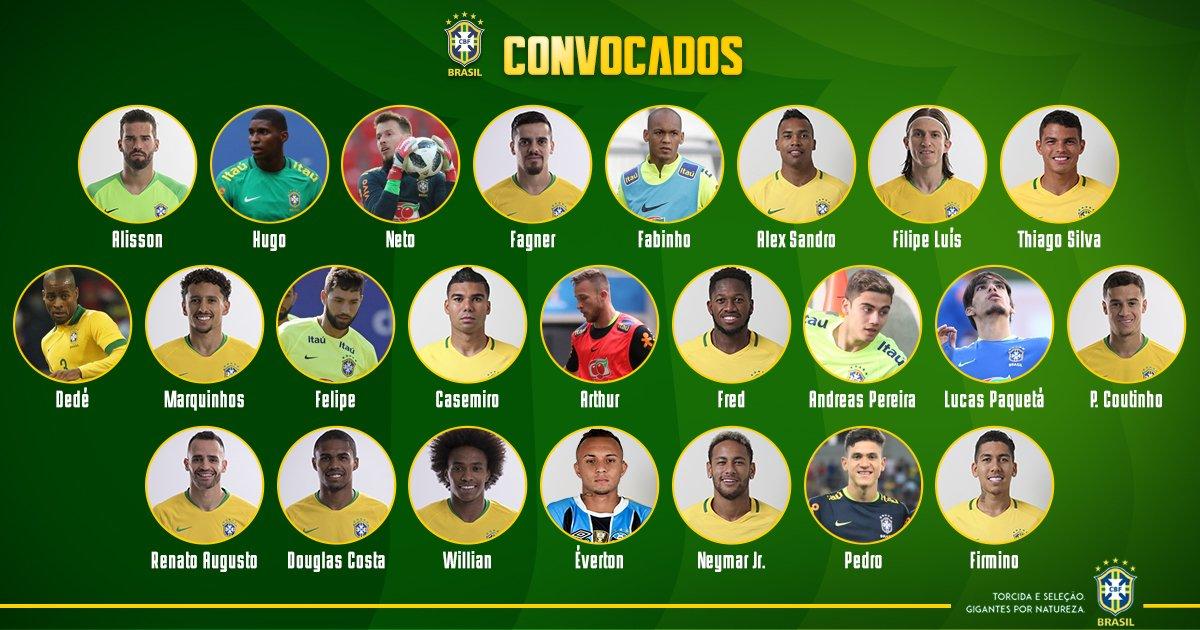 Thirteen players in all from Brazil’s World Cup squad are in the squad head coach Tite has announced.

Tite, who has remained in charge following Brazil's quarterfinal finish, is otherwise giving some young players a shot as he looks ahead to the 2019 Copa America Brazil will host.

They include Manchester United's Andreas Pereira, Barcelona's Artur and Porto's Felipe based in Europe, and Flamengo's Lucas Paqueta, Fluminense 's Pedro and Gremio's Everton from the Brazilian championship that is in the middle of its season.

After the U.S. match, Brazil will then play El Salvador at FedEx Field in Landover, Maryland, on Sept. 11.