UEFA's new Nations League, the nine-month competition that will feature tiered divisions, kicks off on Thursday. If you don't like the idea of another competition, these opening games might make you think differently:

-- Germany vs. France on Thursday;
-- England-Spain on Saturday; and
-- Spain-Croatia on Tuesday. 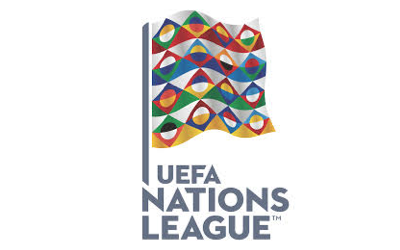 -- The teams will play four or six group games (depending on the size of the group) over the six dates available during the September, October and November windows.

-- The four group winners in the elite League A will advance to a final four to be played June 5-9, 2019. (Because that window also serves as one of the five windows for Euro 2020 qualifying, the four finalists will be drawn in available Euro 2020 qualifying groups of five, allowing them to use their two byes in June.)

Euro playoffs. The carrot to hold out for participation in the lower leagues is that the results of the Nations League will be used to feed the teams that enter European Championship playoffs. Each of the four leagues will hold four finals in March 2020, and the four winners will complete the 24-team field at Euro 2020.

The new format eliminates at least two and up to all the slots used for friendly games over the eight FIFA windows. UEFA's philosophy is to organize more meaningful games and more games between teams of an equal standing.

Money-maker. There is a financial aspect to this, of course. A new league organized by UEFA means more games for broadcasters to air and more games for sponsors to get their message out. Since UEFA controls the broadcast and commercial rights to qualifiers (even World Cup qualifying) as well as the finals, that's significant.