LA Galaxy's Chris Klein: 'We are going to look in the mirror'

In the aftermath of LA Galaxy head coach Sigi Schmid's resignation, club president Chris Klein addressed the media on Monday about the latest upheaval at the five-time MLS champions.

Klein, the president of the Galaxy since January 2013, said the club will reevaluate where it is at on the soccer side after a third coaching change in 21 months. 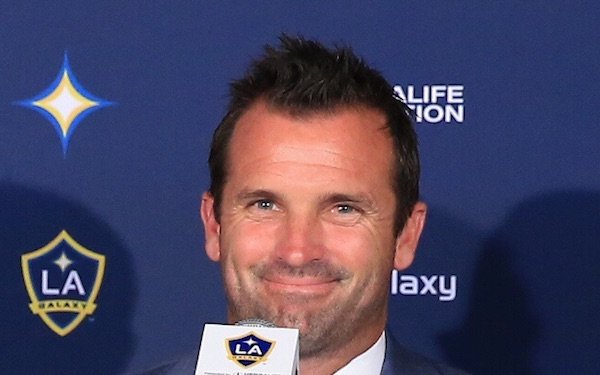 “Sigi came in the middle of the season," he said of the move to replace Curt Onalfo in July 2017, "and this is different. This is a search for our next head coach. In doing that, we are going to look in the mirror and look at everything and the way that we operate and how we can get better. We have a longer window to be able to conduct the appropriate search for next head coach."

Klein said that he's hopeful assistant coach Dominic Kinnear's appointment as interim coach for the last six games will inject energy into a team that returns from the FIFA window with a six-game winless streak in eighth place in the Western Conference.

"We are hoping that it’s a good thing for us," he said.

Klein shot down any suggestion that Zlatan Ibrahimovic, who joined the Galaxy in March, requested a coaching change.

“I understand his reputation and his personality," he said, "but in the time that he has been here, he has been beyond professional, and he would not go there even if he wanted to. So the answer to that is, ‘No.'”