Christian Pulisic, who missed the USA's friendlies against Brazil and Mexico, remains sidelined at Borussia Dortmund, which faces Eintracht Frankfurt in its third Bundesliga game of the season on Friday. 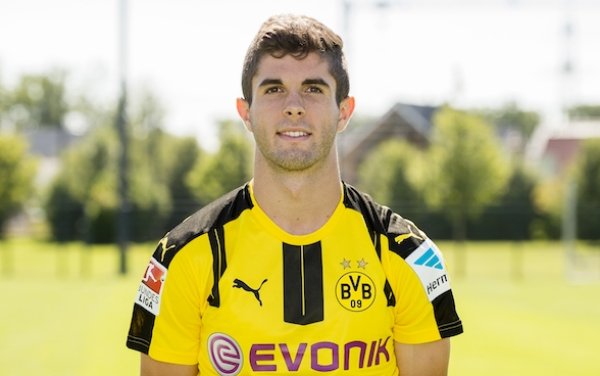 The 19-year-old American started in the season-opening 4-1 win over Leipzig Aug. 26 but did not travel to Hannover for a scoreless tie Aug. 31.

Friday's game is BVB's first of seven games within 23 days that include a Sept. 18 UEFA Champions League clash with Club Brugge.