Datebook: Three blockbuster finals all on one day in 2019 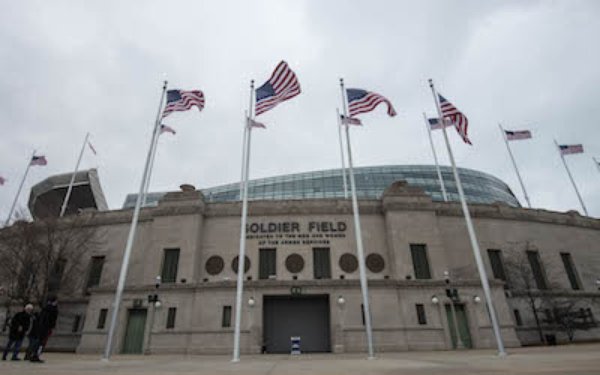 That date mean something?

It also happens to be the date of the 2019 Women's World Cup final at the Groupama Stadium in the Lyon suburb of Décines-Charpieu and the 2019 Copa America final at Rio de Janeiro's Maracana Stadium.

Soldier Field will host the Gold Cup final for the third time after 2007 and 2013 when the USA won in the first competitions for Bob Bradley and Jurgen Klinsmann.

“It is fitting that Chicago -- the most American of American cities -- has been selected to host the championship match of the 2019 Gold Cup,” said Chicago mayor Rahm Emanuel in a statement. “We look forward to welcoming some of the game’s greatest players to the pitch at Soldier Field -- and their fans to our great and welcoming city.”

One irony is that Chicago is not on the list of cities the USA submitted to FIFA in its successful bid to co-host the 2026 World Cup with Mexico and Canada.