D.C. United defender Chris Odoi-Atsemis scheduled to undergo four months of chemotherapy after he was diagnosed with Stage 2 Hodgkin’s lymphoma. 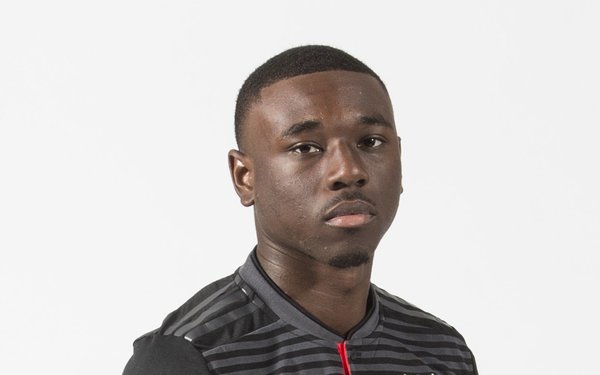 "I feel truly blessed to have caught this disease at any early stage and have a medical team that is confident that I will make a full recovery,” Odoi-Atsem, 23, said in a statement. "I want to use my situation to raise awareness and help others in similar situations who are going through their own individual battles. This is only temporary, God will see me through and I will be back to where I'm supposed to be. On the soccer field."

Injuries limited Odoi-Atsem to one game in his second MLS season -- underwent surgery in May for compartment syndrome and he has been bothered by fatigue. A recent biopsy revealed a mass in his chest that was cancerous but had not spread.

“There was always something hampering him from being at his best and being an option for us,” Ben Olsen told the Washington Post. “It can get pretty callous in the soccer world when guys are constantly injured. At some point, you question whether he is going to be able to play pro soccer. When we heard about the cancer, it started to make sense real quick.”

Odoi-Atsem, 23, was drafted 12th overall by D.C. United in the 2017 MLS SuperDraft out of the University of Maryland. He made nine appearances (five starts) in 2017 but his only appearance in 2018 came when he was a 78th-minute substitute against Columbus on March 24.