For all the talk of DPs and TAM signings, this should serve as a reminder that plenty of good MLS players are playing for modest wages.

Here's our team of bargain-basement players for 2018, those making less than $100,000 in total compensation, per the latest's MLSPA figures released this week.

Goalkeeper Matt Turner, New England ($67,500).
Started first 26 games for the Revs before being replaced by Brad Knighton with New England's season slipping away. Named to the MLSsoccer.com Team of the Week three times in first two months of the season.

Right Back Reggie Cannon, FC Dallas ($67,500).
Was penciled in as the starting right back in preseason and has kept the job all season after playing one minute for FCD in 2017. Played well enough that he was called up to the U.S. national team, starting in its 1-1 tie with Peru. Spent one season at UCLA before returning to Dallas on a Homegrown contract.

Center Back Aaron Long, NY Red Bulls ($73,125).
Didn't play a minute in MLS in his first three seasons out of UC Riverside but was the USL Defender of the Year with the champion Red Bulls II in 2016 and has been a starter for the first team ever since. Anchors best defense in MLS (33 goals allowed in 33 games). Also earned first start for the USA against Peru in East Hartford. 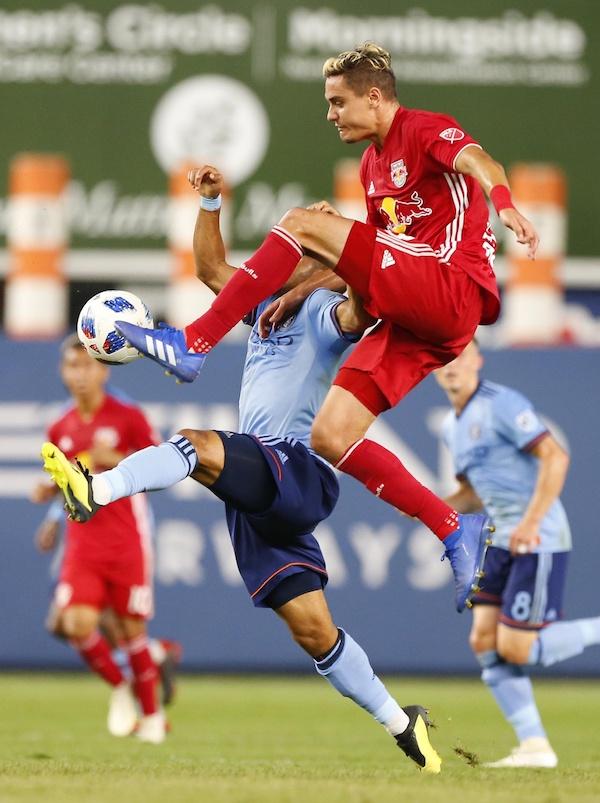 Center Back Jack Elliott, Philadelphia ($59,630) & Matt McKenzie, Philadelphia ($64,500)
Elliott and McKenzie have shared a spot in the middle of the backline for the playoff-bound Union so they are a joint pick. Elliott was a fourth-round pick -- 77th overall -- in the 2017 SuperDraft from London via West Virginia University and ended up as a finalist for the 2017 Rookie of the Year. McKenzie is a Homegrown product who spent last season at Wake Forest. He'll join the U-20s in World Cup qualifying in Bradenton if the Union is eliminated from the playoffs, if not during the FIFA break.

Left Back Ben Sweat, NYCFC ($67,500).
Like Long, Sweat is a late bloomer who has played so well in his two MLS seasons that he earned a call-up to the national team in October, coming off the bench against Colombia and starting against Peru. Didn't play for the Columbus Crew in 2014 after being drafted out of USF but developed when he returned to Tampa to play for the NASL Rowdies. Thrived under the tutelage of Patrick Vieira at NYCFC before the Frenchman's move to Nice. 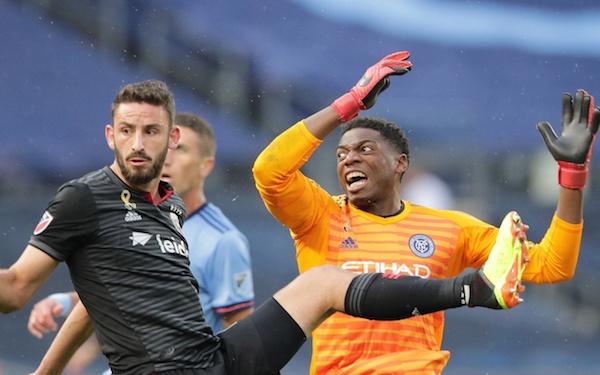 Midfielder Mark-Anthony Kaye, LAFC ($75,000).
The young Canadian was discovered in the USL, where he won the 2017 league title with Louisville City. Played an invaluable role for LAFC in central midfield during its fast start to its inaugural season but was lost for the season late in July with an ankle injury.

Midfielder Alphonso Davies, Vancouver ($72,500).
The Canadian teenager, still only 17, will be making a lot more than he did in MLS when he joins Bayern Munich after inking a transfer deal that could reach a record $22 million. Born in Ghana to parents who were refugees from the Second Liberian Civil War and settled in Edmonton before joining Whitecaps Residency at the age of 14. Made his MLS debut for the 'Caps at the age of 15 in 2016.

Midfielder Latif Blessing, LAFC ($84,375).
Acquired with the No. 2 pick in the Expansion Draft and has been a solid contributor for LAFC with five goals and six assists in 29 games. Was named the 2016 Ghana Premier League Player of the Year for Liberty Professionals before joining Sporting KC. 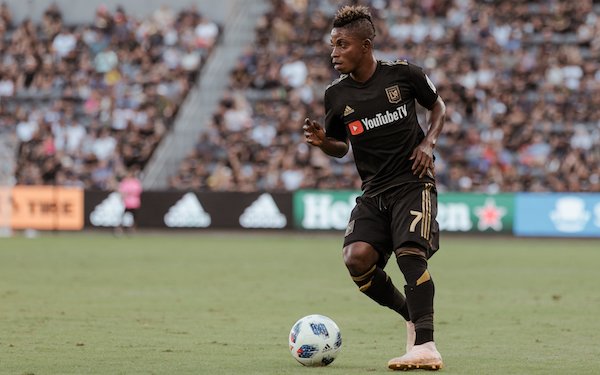 Forward Daniel Salloi, Sporting KC ($81,625).
Enjoying his best MLS season with 10 goals and seven assists. Joined SKC in 2016 from his native Hungary. Earned a "Homegrown" deal because he played with SKC's U-18s while attending Blue Valley Northwest High School as an exchange student.

Forward Corey Burke, Philadelphia ($71,224).
How valuable has the 26-year-old Jamaican been for the Union. It's 7-0-1 in games in which he has scored. In all, he has scored nine goals and added one assist in his first MLS season. Another late bloomer who moved from Rivoli United in 2016 to play for Bethlehem Steel, the Union's USL team.

Forward Cory Baird, Real Salt Lake ($54,500).
Scored eight goals and added five assists in 31 games for RSL, which needed help up front when Spaniard Alfredo Ortuno, a TAM signing, was a bust. Signed to a HG deal for the bare minimum salary after winning three straight NCAA titles at Stanford.