Notion of parity in MLS starts to erode 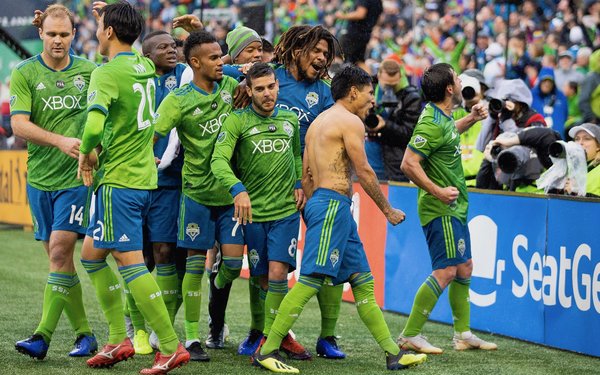 The notion of parity in MLS is starting to erode, at least in terms of those teams that make the playoffs and those whose seasons finish early.

Five teams that made the 2018 MLS playoffs have gone to the postseason in each of the last five seasons they were in the league, and four others have missed out only once. The six worst teams in terms of making the playoffs over the last five years have a combined four postseason appearances.

The 12 teams headed to the 2018 playoffs made it 72.5 percent of the time over the previous four seasons -- in contrast to just 42.5 percent for the 11 teams that did not advance.

The Seattle Sounders, New York Red Bulls and Sporting KC lead all teams with eight or more straight trips to the postseason. On the other hand, Orlando City and Minnesota United have yet to make the playoffs. Of the last 10 MLS expansion teams, the only other team that did not make the playoffs in its first two years was Portland, which didn't play its first postseason game until its third season in 2013.