Why no one cares who's club champion of the world

I was 7 years old when I received the first and most valuable soccer book of my life -- Purnell's Encyclopedia of Association Football  (1972 edition). In simple, short articles it narrated the history of soccer and explained the difference between all the game's myriad domestic and international competitions. It was a wonderful way to learn about both soccer and geography, and in particular I studiously digested the archived results of the European competitions. 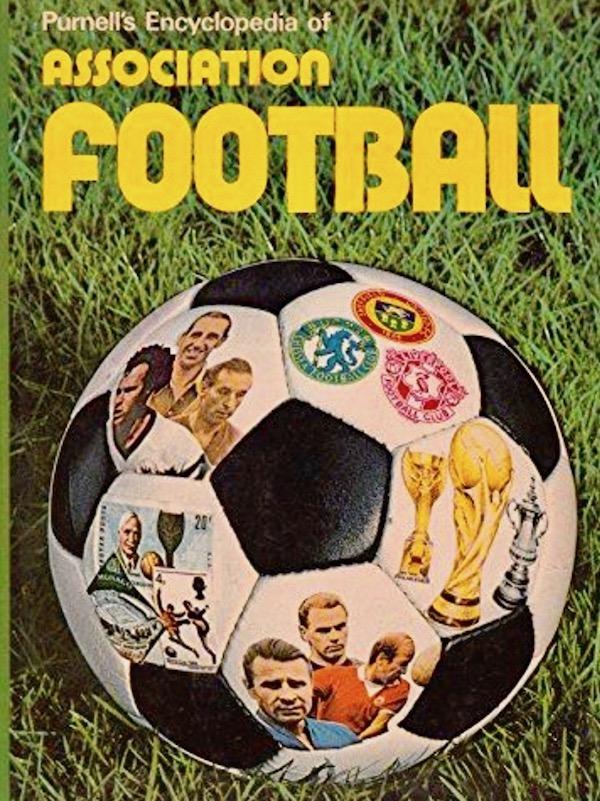 That Novi Sad beat Iraklis Salonika in the second round of the 1961-62 Fairs Cup may not have been the most useful knowledge for a young boy to acquire. It did, however, awaken my curiosity about the world beyond the United Kingdom, even as I stumbled over the correct pronunciation of Ujpest Dozsa and Petrolul Ploesti. I was also intrigued by the book's small section devoted to a competition called the Intercontinental Championship, illustrated by several pictures of players from Celtic (Scotland) and Racing Club (Argentina) fighting or attacking each other.

The non-Fifa sanctioned competition was between the winners of the European Cup (now the Champions League) and the South American Cup (Copa Libertadores). In 1967, explained the book, "Celtic won at home and travelled to Argentina for the second leg against Racing Club. Before the game was under way, their goalkeeper Ronnie Simpson was hit on the head by a stone and had to be replaced. During the game their players were repeatedly fouled. Racing Club won, and so there had to be a replay. It was a brutal match in which six players were sent off -- four Celtic, two Racing Club." 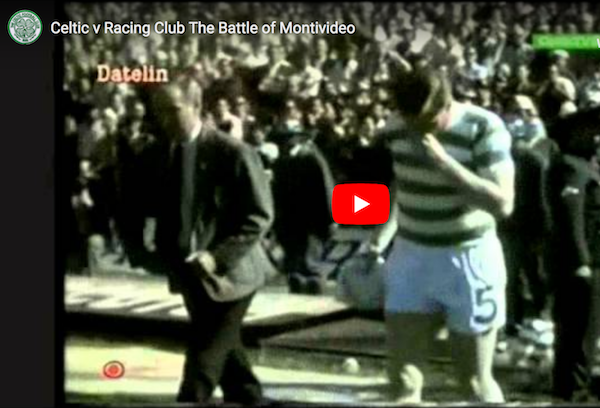 In the following years, successive European champions Manchester United, AC Milan and Feyenord all had unpleasant experiences against Estudiamtes de la Planta, also of Argentina, and the competition was suspended. This was a huge shame, as it had produced some memorable encounters, notably when a rampant Pelé -- registering a hat trick and two assists -- propelled Santos to the 1962 title with a 5-2 win against Benfica in Lisbon.

The idea of a world club championship does, then, at least boast a spectacular if not glorious background. Of course it excluded several zones of the world, which is why we have the current edition, FIFA's seven-team World Club Championship, currently being played in ... can you guess? Did you even know it's happening? I had to look it up, and without too much surprise read that it's being hosted by that noted and devoted soccer nation, the United Arab Emirates.

Concacaf's representative, CD Guadalajara, has already been knocked out by the Asian champions Kashima Antlers (Japan), and the Mexicans now have the dubious pleasure of a fifth/sixth place game against the African title-holder Espérance Sportive de Tunis (Tunisia) before they can fly home.

European champion Real Madrid and their South American counterpart, River Plate, enter the competition at the semifinal stage in the next couple of days. FIFA's hope and expectation is that the Europeans will meet the South Americans in the final, as is usually the case.

This may be a Eurocentric view, but I doubt that many fans watching will feel the thrill that I experienced as a 7-year-old merely reading about Celtic's clashes with Racing Club. In theory, the entire soccer community should be glued to a game that decides who is the world club champion. In reality, no one cares. It's a sterile, multi-sponsored drag in the desert at a time of year when those not distracted by domestic leagues will be otherwise focused on the demands of the holiday season. The tournament's a honking, hobbling duck, of interest only to statisticians and the worker charged with polishing the silver in Real Madrid's trophy room.

As previously reported, FIFA's shifty President Gianni Infantino wants to remedy this poor excuse for a competition with a new tournament featuring either 12, 24 or 32 teams. He's currently pinging it around workshops attended by representatives of the world's soccer federations, and looking for feedback. UEFA representatives are so mistrustful of his motives that they are refusing to express an opinion in case Infantino misuses their responses to his own ends. These include coaxing enough functionaries to sign off on a $25 billion deal with backers of undisclosed origin that would sell off, among other things, FIFA's future digital and World Cup broadcasting rights.

It's maybe odd that a trophy for the world's best club team arouses so little interest compared with, say, the UEFA Champions League, the World Cup and the English Premier League. This can be put down to the competition's fragmented history, the neutral and inaccessible venue, the relatively unknown nature of the majority of participants, and the fact that the game is now so globalized it doesn't really mean anything to crown a regional champion as the world's best club.

Fans are not stupid. They all know that the winner of the Champions League has won the game's most prestigious club trophy. This renders the World Club Championship a waste of time, whether it be played in a despotic monarchy or in Gianni Infantino's backyard. A competition whose death knell was sounded in the late 1960s when teams started to beat each other up is now gasping for attention in the heat of the Middle East. It needs to be mercifully put to sleep. A replacement will not be necessary.

fifa
4 comments about "Why no one cares who's club champion of the world".
Read more comments >
Next story loading