Of the teams that went far in the 2018 MLS playoffs, none has made more significant moves in the first 10 days of the postseason than Sporting Kansas City.

A big factor in the dealing, according to Sporting KC manager Peter Vermes, is that his team begins the 2019 season on Feb. 21 when it hosts Mexico's Toluca in the first leg of their Concacaf Champions League first-round series.

“We had to make sure we had our roster put together," he said on a media conference call on Thursday, "because we play the second leg following week and then we play away in our first game so we had to be ready with a full roster going in. I didn’t want to have additions coming in late, I wanted to start preseason with a full group and that was a big emphasis, during the season even as we were planning for 2019.”

Vermes hinted that there will be at least one more signing, probably in mid-January or early February, but he indicated it would not be for a center forward to replace Diego Rubio (who went to Colorado in the three-way deal that brought Rowe to SKC) or free agent Khiry Shelton (who is looking to move abroad).

Vermes said Hurtado is one of the players Sporting KC will look to play up front, Barath adds depth at center back, Wallace will get a look at left back and the versatile Rowe could end up in a central midfield role.

“When we add players to this team," he said, "we add them with the idea that they are going to make an impact on our team." 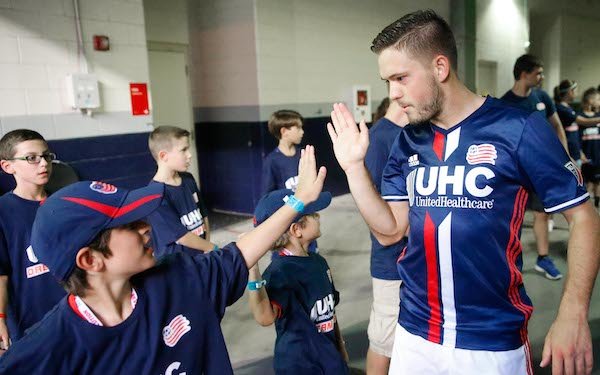