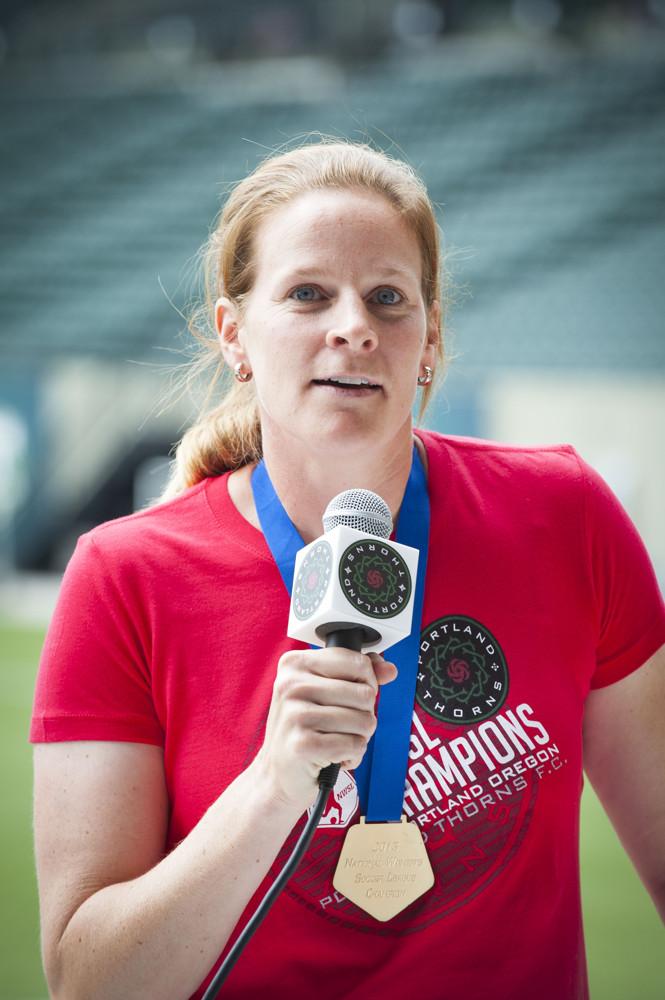 National Soccer Hall of Famer Cindy Cone is the lone candidate for the position of U.S. Soccer vice president that has been vacant since Carlos Cordeiro was elected president in February.

The former U.S. women's national team star is the lone candidate to have completed the nomination process, securing three letters of nomination and passing a background check. The election will take place at the National Council Meeting during U.S. Soccer's AGM on Feb. 16 in Scottsdale, Arizona.

The term will last one year, finishing the current term, until the 2020 National Council Meeting at which the next vice presidential election will be held to elect a candidate to a full, four-year term.

Cone, 40, has been active in U.S. Soccer affairs for two decades and was recently re-elected as a non-voting adviser to the Athlete Council. She will serve on the 15-person board of directors whose major task over the next year is finding a replacement for retiring CEO Dan Flynn.

She coached the Portland Thorns to their first NWSL title in 2013 -- the league's first season -- but resigned after the season. She is now North Carolina FC’s Durham-Chapel Hill girls director, overseeing coach and player development and college placement.