Atlanta United has found its new coach, and he is not Argentine, like its first coach, Tata Martino, or its current core of players.

Still, Atlanta United president Darren Eales does not feel like the hiring of Dutchman Frank de Boer marks a change in approach.

“My view is that coaches can match certain clubs,” Eales said during a conference call with media on Sunday. “For us, we felt that [De Boer] was a real match from a culture perspective. From similarities between ourselves and what he had at Ajax in terms of the support network, talent on the pitch is something that is really going to play to his strengths. And of course being multilingual, having both English and Spanish with the squad that we have was something that was going to help us with a smooth transition with the leadership.” 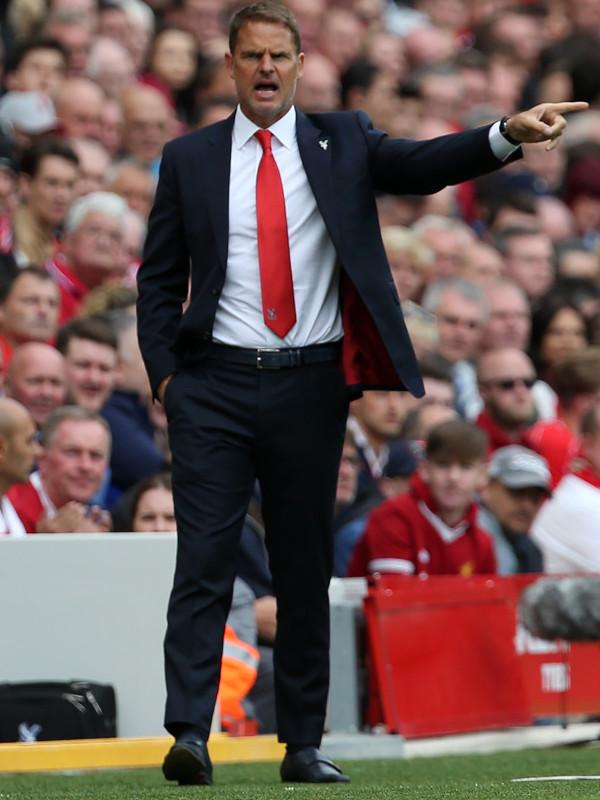 Eales said Atlanta United's eye on Argentine talent began before Martino was hired and it will continue now that he has gone after leading the Five Stripes to the MLS title in their second season.

“We’ve had some South American talent coming in,” he said. “And having Tata Martino as coach is someone that’s going to be a cherry on top when you’re trying to recruit. I’ve said it before, we had our profile, we recruited Tito Villalba before Tata Martino was a twinkle in the eye of this club. We’ll continue to do that. Top talent in Argentina continues to get linked to us and continues to get put forward even though Tata’s announced a long time ago that he was leaving."

River Plate star Pity Martinez has said he will join Atlanta United in 2019. It just has to move Miguel Almiron, one of its three Designated Players, during England's January window to accommodate Martinez.

Following the MLS Cup win over Portland, the departing Martino gave an endorsement to Atlanta United's management for the support he received and facilities it offered -- which would be attractive to any coach.

The coaching search netted 50 candidates, of which 15 were considered strong candidates and seven were interviewed. The assumption was that Atlanta United would replace Martino with another Argentine. Names mentioned include  Guillermo Barros Schelotto, who won't return as Boca Juniors coach in 2019, and Jorge Sampaoli, who has since been named the coach at Brazil's Santos.

"From my perspective," added Eales, "Atlanta United is a big club in North America with great facilities and a marvelous arena. We’ve got an amazing fan base that ranks in the top 15 in the world. And now we’ve got a top coach in Frank de Boer. We’re in a great position to be able to recruit all over the globe.”

De Boer, 48, won a record four Dutch Eredivisie titles in four season as head coach at Ajax, where he worked on deals that sent Ajax stars Christian Eriksen and Jan Vertonghen to Tottenham, where Eales was director of football administration. De Boer's next two coaching stints were less successful. Indeed, both were disasters -- De Boer lasted less than three months at Inter Milan in 2016 and Crystal Palace in 2017.