Tyler Miller (LAFC). All things being equal, Berhalter brought in younger rather than older players into camp. Miller, 25, got the nod ahead of more experienced keepers like Bill Hamid and Tim Melia, both former MLS Goalkeepers of the Year. The Northwestern product played only two games in two seasons with the Seattle Sounders after starting out in Germany at Regionalliga (fourth division) Zweibruecken, but he was taken as the No. 1 pick in the 2017 Expansion Draft and started 33 of 34 games for LAFC in its first season. He helped LAFC overcome issues on its backline and in midfield and set an MLS record for most points by an expansion team in its first season.

USMNT outlook: The U.S. goalkeeping situation has improved in the last year with the emergence of Zack Steffen as the No. 1 keeper and Ethan Horvath's outstanding fall at Club Brugge. Brad Guzan, who won MLS Cup with Atlanta United, can't be counted out. Miller will be competing with Sean Johnson and Alex Bono for any minutes Berhalter doesn't give Steffen in the matches against Panama and Costa Rica. 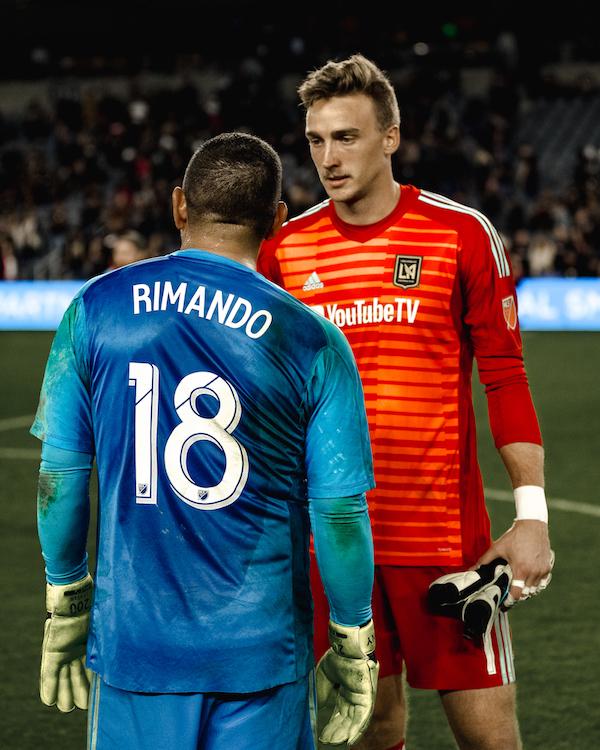 Daniel Lovitz (Montreal Impact). Lovitz isn't well known to U.S. fans, having spent his five MLS seasons in Canada, but he caught Berhalter's attention after emerging as a full-time starter for the first time in 2018 with the Impact. Berhalter singled him as fitting the profile he is looking for -- an attacking left back.

USMNT outlook: At 27, it's quite late to start a national team career, but Lovitz's call-up reflects what Berhalter previously stated: he has little depth at left back. The only other left back in camp will be Greg Garza. Six other players got starts at left back in 2018. Antonee Robinson led with four starts but struggled defensively and hasn't played for Wigan Athletic since undergoing ankle surgery in November. Jorge Villafana, second with three starts, did not get called up.

Auston Trusty, Mark McKenzie (Philadelphia Union). Trusty, 20, played every minute for the Union and McKenzie started 18 games alongside him in MLS's youngest center-back pairing. They played well enough that the Union made the playoffs as the No. 6 seed in the Eastern Conference though they struggled in the two season-ending losses at NYCFC. McKenzie, who was slowed by a knee injury late in the season, is the only player called up from the Concacaf champion U-20s.

USMNT outlook: Berhalter says center back is one of his deepest positions, though after John Brooks the talent level drops off. The U.S. coach wants to see how Trusty and McKenzie can develop when they're around more experienced players. "Both these guys have done a good job of taking the first step," he says, "and now it’s seeing if they can take the next step with senior international soccer.” 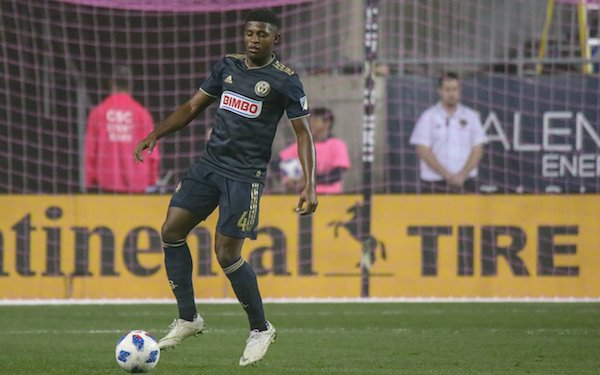 Corey Baird (Real Salt Lake). Baird, 22, won three straight national titles at Stanford before signing a Homegrown Player contract with RSL. He was named the 2018 MLS Rookie of the Year, registering eight goals and five assists in 31 games. Berhalter's assessment: "With Corey, I really like his foot speed. I really like his off-the-ball movement. I like his aggressiveness of attacking space. I think he had a very good year, and in our system we see him as a guy that can get behind the line, that can use his timing to set up other players. This is a player I’m looking forward to seeing how he takes off."

USMNT outlook: The USA has lots of central midfielders but fewer wide players -- who played critical roles in Berhalter's set-up with the Crew. Baird will get a leg up on learning Berhalter's system in January.

Djordje Mihailovic (Chicago Fire). Mihailovic started for the Fire at the end of his rookie season out of high school but a knee injury suffered in the 2017 playoff loss to the New York Red Bulls sidelined him until mid-August in 2018. His absence was a critical loss for the Fire, which didn't return to the playoffs. "To be able to perform at that young of an age I think means you have quality," says Berhalter. "With Djordje in particular, we see a very versatile, creative midfield player who can create and score goals himself. I think that’s always a quality you’re looking for."

USMNT outlook: Mihailovic is seven weeks too old to play for the U.S. U-20s, but he could get a shot with the U-23s in Olympic qualifying. For the time being, there's a lot of young competition ahead of him in midfield.

Jeremy Ebobisse (Portland Timbers). Ebobisse started out the 2018 season as the Timbers' No. 3 striker, but by the end of the season was starting up front. He was a big contributor in the Timbers' march to MLS Cup, though he had a poor final against Atlanta United. His immediate future might depend on whether the Timbers look to bring in a new striker in 2019.

USMNT outlook: Ebobisse is one of only three strikers along with Gyasi Zardes and Christian Ramirez in January camp, so he should get a shot. Berhalter said after taking the job that striker is another position at which he doesn't have a lot of depth, but the recent play by Josh Sargent and Haji Wright in the Bundesliga may change his view.