The New Year: Nineteen dates for 2019

The New Year shapes up to be one of the most eventful years in the history of American soccer.

The U.S. women will be the heavy favorites at the World Cup in France, while the U.S. men will co-host the Gold Cup under a new coach. MLS has expanded to 24 teams, while the USL is up to 46 teams in two leagues.

Jan. 6-Feb 2: January camp.
For his first U.S. men's national team camp, new head coach Gregg Berhalter has moved the camp from Carson to Chula Vista, California, between San Diego and the Mexican border, and brought in 28 players. It will end with two games: Jan. 27 against Panama in Glendale, Arizona, and Feb. 2 against Costa Rica, in San Jose, California. 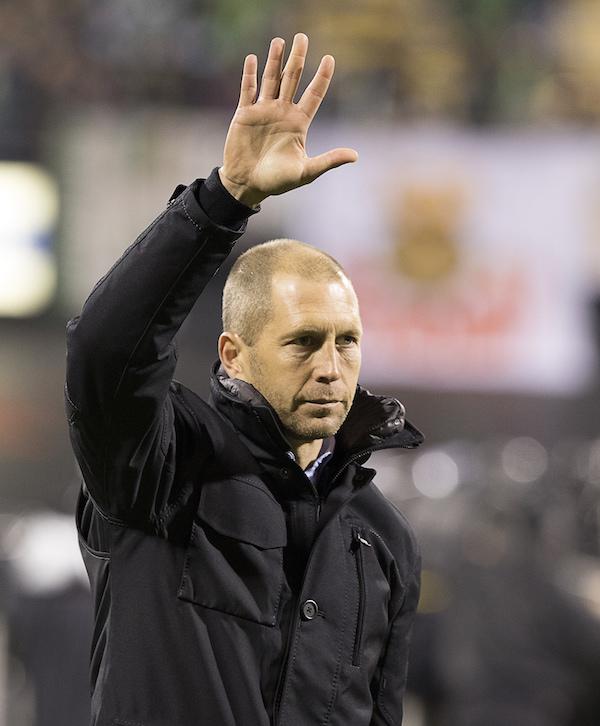 Jan. 9-13: United Soccer Coaches Convention.
The annual coaches convention is at Chicago's McCormick Place for the first of three runs over the next 13 years. The soccer community's No. 1 networking spot will feature the NWSL College on Jan.  10 and MLS SuperDraft on Jan. 11.

Jan. 19: France-USA women's friendly.
The countdown to the Women's World Cup begins in earnest with a showdown between the 2015 champion and 2019 host at Le Havre's Stade Oceane, one of the nine World Cup venues. It's the first of 10 warm-up games the USA will play before returning to France in June. 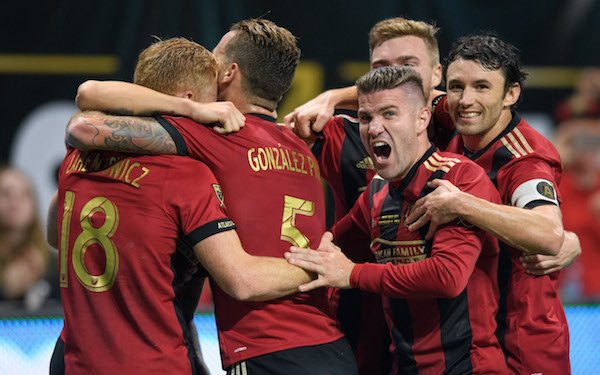 March 2-3: MLS, Week 1.
All 24 teams are in action on the opening weekend of the season. Expansion team FC Cincinnati will play its first MLS game at 2016 MLS champion and 2017 MLS runner-up Seattle, then travel to Mercedes-Benz Stadium for Atlanta United's first home game since winning MLS Cup 2018 before hosting the 2018 MLS runner-up Portland Timbers at Nippert Stadium in Week 3. (Minnesota United will play the first game at $250 million Allianz Field in the Midway neighborhood of St. Paul on April 13 when it hosts NYCFC.)

March 29: USL League One, Week 1.
The new third division league has 10 teams that will play 28 games.

April 13-14: NWSL, Week 1.
The women's league is slated to have nine teams for its seventh season.

May 23-June 15: Under-20 World Cup.
The USA repeated as Concacaf champion and qualified for the U-20 world championship in Poland, where 24 teams take part. The draw is set for Feb. 24.

June 7-July 7: Women’s World Cup.
The 24-team tournament begins June 7 at the Parc des Princes in Paris and ends a month later at Lyon's Groupama Stadium. The USA will open June 11 against Thailand in Reims before facing Chile June 16 in Paris and Sweden June 20 in Le Havre. If form holds, the USA and France will meet June 28 in the quarterfinals in Paris. 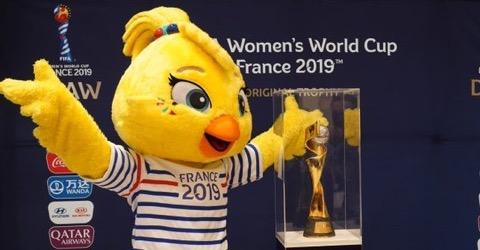 June 15-July 7: Gold Cup.
The Concacaf Championship has been expanded from 12 to 16 teams for the 2019 edition that features matches for the first time in Costa Rica and the Caribbean. The rest of the tournament will be held in the United States. The host USA will open June 18 in at the new Allianz Field in St. Paul before moving to Cleveland June 22 and Kansas City June 26. The tournament ends with the final in Chicago on July 7 -- the same day as the Women's World Cup and Copa America finals.

Sept. 2-10: Concacaf Nations League, Group stage.
The new Concacaf competition for national teams begins with the first two matchdays. Each team in the four three-team groups will play four games over six matchdays that extend into the next two FIFA windows on Oct. 7-15 and Nov. 11-19. The four groups winners will advance to the Nations League final four, which will be played in March 2020.

October: NWSL, Playoffs.
The 2019 regular season ends the weekend of Oct. 12-13, five weeks later than it ended in 2018, pushing the playoffs into the second half of October.

October-November: MLS, Playoffs.
The MLS regular season ends with Decision Day on Oct. 6, then breaks for the October FIFA window, The playoffs will begin the weekend after the international break and go for four weeks, ending right before the November FIFA window. For the first time, all rounds will consist of single games (hosted by the higher seed).

October-November: USL, Playoffs.
The USL Championship playoff field has been expanded from 16 to 20 teams. All rounds will consist of single games.