Californian Edwin Lara, who played for Mexico at the 2015 U-17 World Cup, is joining the USA's U-20s for a Jan. 4-13 camp in Lakewood Ranch, Florida. Lara, who left the U.S. national team program after U-17 appearances for then coach Richie Williams, joined Pachuca in 2014 via Alianza de Futbol. 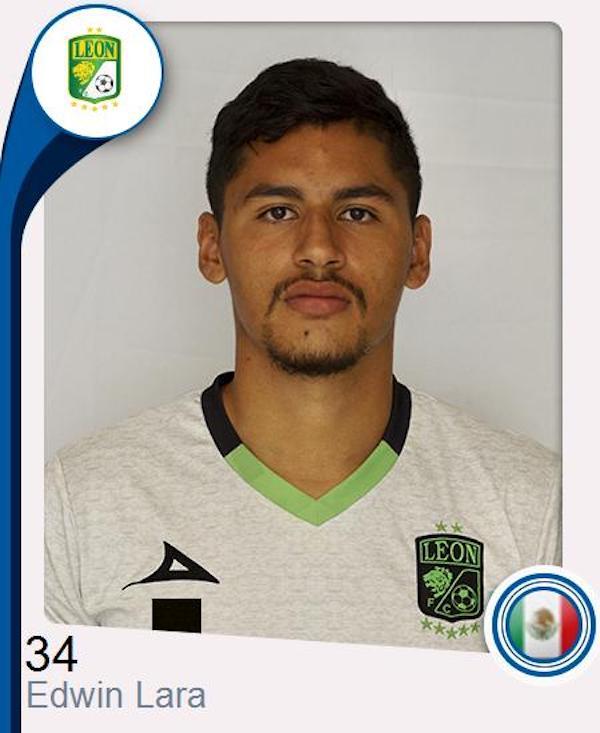 Lara, who was among The Guardian's 2016 "60 of the Best Young Talents in World Football,” made a Pachuca first-team appearance in the Copa MX but has yet to make his Liga MX debut. The 19-year-old left back moved to Leon, where he plays for its U-20s, last July.

Lara grew up in San Leandro, California, and played for the Hayward Tecos before joining the Juventus Sport Club. He also had stints with the San Jose Earthquakes and the De Anza Force before joining Pachuca.

Lara was on Coach Tab Ramos' provisional roster for last November's Concacaf U-20 Championship that the USA won but was not called up.

The Florida camp for the U-20s as they prepare for next summer's U-20 World Cup is in conjunction with the U.S. U-19 and U-17 national team camps.

Only seven of the players Ramos called in were part of the Concacaf U-20 Championship squad.