Columbus became the last of the six MLS teams to make coaching changes in the offseason when it hired former Portland Timbers head coach Caleb Porter as its new head coach. 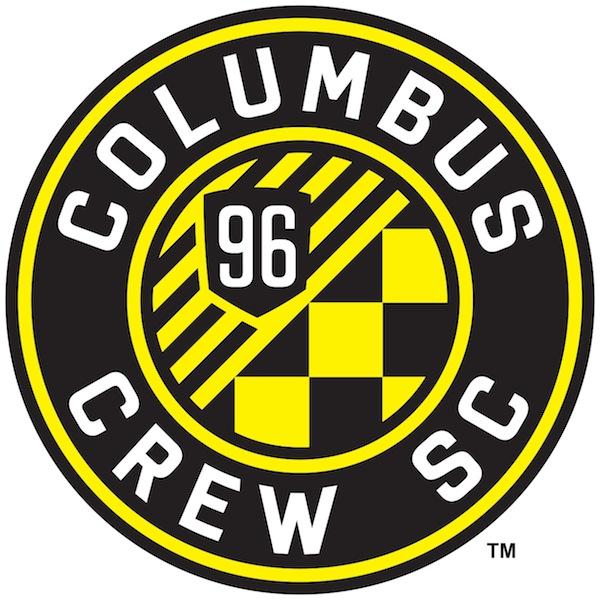 The announcement by the Crew, which is under new ownership, came at the same time as it announced Tim Bezbatchenko as its new president in charge of both business and soccer operations.

They replace Gregg Berhalter, who has held the posts of sporting director and head coach for the previous five seasons before becoming the U.S. men's national team coach.

Porter returns to Ohio, where he coached at the University of Akron for seven years (2006-12). He led the Zips to a national championship in 2010 with a team that included Zarek Valentin, Perry Kitchen, Scott Caldwell and Darlington Nagbe, all current MLS players.

Porter's hire bucks the trend of MLS head coaching hires. The previous 13 new head coaches had no prior MLS experience as a head coach.

The Reds had never made the MLS playoffs before he arrived, but they made back-to-back MLS Cup appearances in 2016 and 2017 and won a domestic treble in 2017 by winning MLS Cup, the Supporters’ Shield and the Canadian Championship.

Bezbatchenko grew up in the Columbus suburb of Westerville and played soccer at St. Francis DeSales High School and for Ohio FC before attending the University of Richmond.