So what does a pro soccer player do when he hangs up his boots? 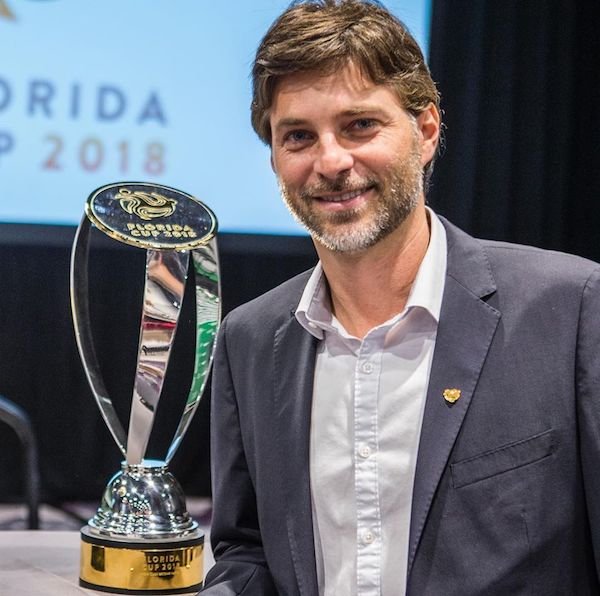 After four years at Penn State and 11 years as a pro in the A-League and MLS with stops in Austria, South Korea, Germany and Greece in between, Brazilian-born Ricardo Villar jumped right into promoting international matches.

Within two years of finishing up with FC Dallas, Villar launched the Florida Cup, a January tournament for European and South American teams. Its fifth edition begins Thursday with four entrants: Ajax Amsterdam, Eintracht Frankfurt, Flamengo and Sao Paulo. They will play matches in Tampa and Orlando on Thursday and a doubleheader in Orlando on Saturday.

Villar was armed with a degree in engineering from Penn State, where he was a Soccer America MVP in 2001. He says the degree helps with logistics -- all the moving parts that go into organizing a tournament -- but it was his passion for communications and marketing and the skills he developed in these fields that have made him successful. A level head helps, he adds, to handle the extreme highs and lows of the business. (His advice for those thinking of going into the promotion business: "Think carefully.")

Villar was very young when he got the entrepreneurial spirit. He was 25 when he started his first business.

"I had an international background from Brazil and understood that market," he says. "I also started an exchange program in 2004 when I was a player for Salzburg. We gave kids an opportunity who wanted to become student-athletes and move to the U.S."

Villar, 39, says he started to think seriously about his next move when he suffered an ankle injury on a foul by Shalrie Joseph  in April 2012 and played only four more MLS games before having to retire. He spent five years in Germany and married a German woman, so he learned German, which helped him when he started to pitch his tournament to Bundesliga clubs seeking winter training camps. 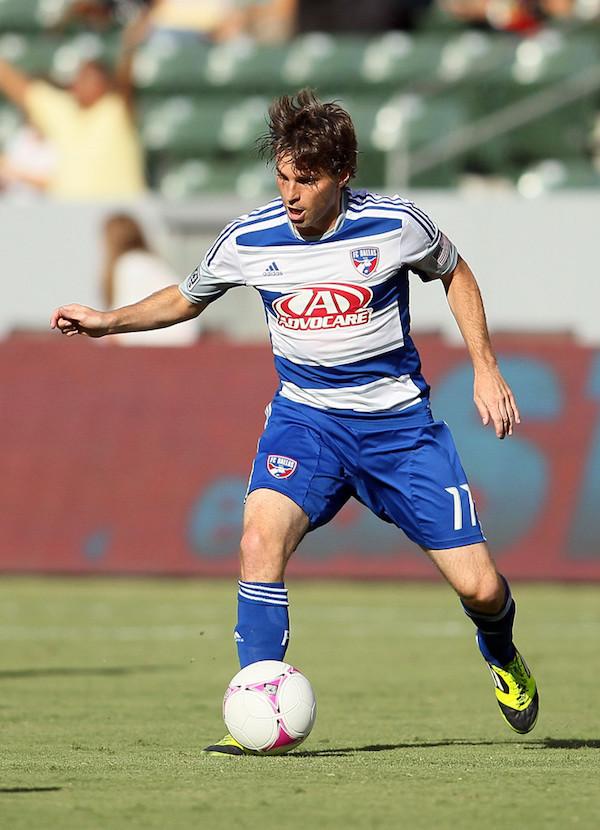 Promoting international matches is a boom-or-bust business. For decades, teams have been coming here from Europe and Liga MX clubs regularly play in U.S. markets, big and small, with large Mexican-American communities.

Villar's tournament is different. He targets European clubs seeking a winter base to prepare for the second half of the season and pairs them with Brazilian teams beginning training in January. He says the chance to show themselves off to European teams is a big incentive for Brazilian players who might otherwise not yet be match-fit after a long layoff.

'Hitting two birds with one stone' "It's the ideal location between South America and Europe. The weather is good. The U.S. is an emerging market. It's about hitting two birds with one stone. By coming here and playing you in the Florida Cup, you also reach millions of people watching back in Brazil, which is also an emerging market, the biggest market for the Champions League outside Europe. These factors make the perfect combination to attract teams to come here. Also, we prioritize training and preparation and making everything at the highest level with infrastructure and proper matches for them." 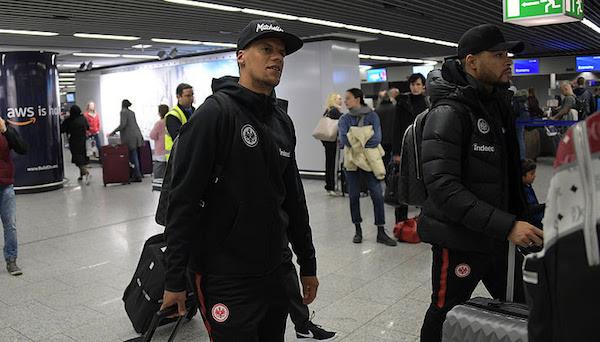 The opening of Orlando City Stadium in 2017 allowed Villar to find a permanent home for the tournament. In 2019, three of the four games will be played at the MLS stadium; the fourth will be played at Al Lang Stadium, the home of the USL's Tampa Bay Rowdies.

'Natural progression.' In the beginning, we were playing in small stadiums and had 3 million people watching the same day live in Brazil. It was a strange situation. As the tournament began to increase and gain more awareness, there was natural growth and we went to bigger stadiums.  It was a natural progression of the event.

Villar says the key to the tournament's viability has been getting on Brazilian television -- TV Bandeirantes is the Florida Cup's Brazilian TV partner -- and then selling sponsorship packages to international brands who want to reach that market.

'They're nations, those clubs.' "In South America, there's nothing between New Year's and Carnaval, there's very little content on TV. It was natural we quickly put our flag in that part of the year and our brand in Brazil is very well known and became a premium brand really fast because of the appeal of the audience watching top clubs coming here. Flamengo, which is coming here, has 40 million fans. Sao Paulo has 20 million fans. They're nations, those clubs. Coming here and generating that all audience back home made us very well known very fast with top influencers who come here. We attract a lot of people outside of the sports industry and sports celebrities. Naturally, people get to know about it and want to be part of it." 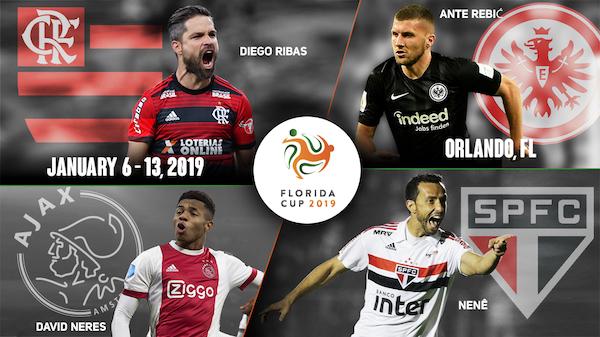 Our winter is Brazil's summer, the peak of the vacation season for Brazilians, who comprise upwards of 40 percent of the tourist business to Orlando in the first quarter of the year. Villar says ticket sales are now one of his business' two biggest drivers of revenue and before Christmas ticket sales for the 2019 tournament already surpassed his highest attended-match in 2018.

'Perfect combination.' "If you look at the biggest bond between fathers and sons, it is soccer these days, particularly in the international market, and they can reach those people very easily. So when you combine that passion with a top destination, which for us is Orlando, the word is getting out to come to Orlando. It is a perfect combination. You can see Flamengo play Ajax, which would never otherwise happen, and at the same time you get to go to Universal Studios and to enjoy your time in Orlando. You're trying to create that perfect combination and incentivize them to come there rather to other places, Aspen, Paris, whatever."