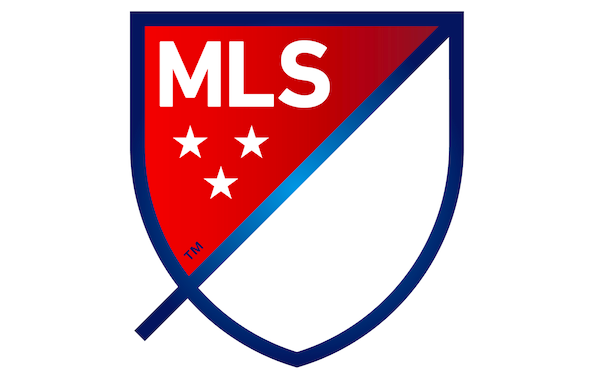 MLS announced its 2019 regular-season schedule -- its most compact schedule since 2002 -- as teams will play 34 games over 32 weeks -- with one full week off for the start of the Gold Cup -- to finish up the regular season on Oct. 6. Until 2003, MLS finished its regular season in September.

The move is necessitated by MLS's decision to hold the entire playoffs -- four weeks of single-elimination play -- between the October and November FIFA windows.

There will be 20 more weeknight games to accommodate the loss of three weeks in the regular season. (The addition of FC Cincinnati gives MLS 24 teams and alleviates odd-teams having byes each weekend.)

-- In the final three weeks of the regular season, including MLS Decision Day on Oct. 29, MLS will presenting flexible scheduling for ESPN and FS1 so they can air the most important matches with an impact on the playoffs.

-- The ESPN networks will televise 31 matches -- 25 games on ESPN and six on ESPN2. ESPN Deportes will offer Spanish-language coverage of all 31 matches. ESPN+, ESPN's direct-to-consumer streaming service, returns as the exclusive home of MLS out-of-market games.

-- Besides the four MLS games on Fox -- including Atlanta United-New York Red Bulls after the Women's World Cup final on July 7 -- FS1 will carry 30 games, including five in the first three weekends of the season.

-- Univision will carry 14 matches while 13 matches will on UniMas, including seven Friday night games.