MLS 2019: How the Western Conference has been reshaped

Four weeks into offseason activity, several Western Conference clubs have already rebuilt their teams through trades with other MLS clubs. Others are still a work in progress.

With less than two weeks to go before training camps open, here's how the offseason has gone for the 12 teams, presented in the order of their 2018 finish ...

Portland.
Offseason in a nutshell ... After cleaning up loose ends on the Timbers' roster following their run to MLS Cup, Timbers general manager Gavin Wilkinson said he was looking to add three or four players capable of challenging for starting jobs ... The only moves to date were to promote Venezuelan Renzo Zambrano and Costa Rican Marvin Loria from T2 ... Peruvian World Cup player Andy Polo's loan deal with Mexico's Morelia became a permanent transfer after he hit certain performance thresholds.

UPDATE: The Timbers and defender Liam Ridgewell have mutually agreed to part ways,

Sporting KC.
Offseason in a nutshell ... Manager Peter Vermes moved quickly to get his roster in shape for 2019 because Sporting KC begins early, facing Mexico's Toluca in the first round of the Concacaf Champions League in February ... The Western Conference runners-up traded for Kelyn Rowe (New England) and Erik Hurtado (Vancouver), signed Rodney Wallace (NYCFC) as a free agent and acquired Hungarian defender Botond Barath from Honved ... Vermes has hinted that there will be at least one more signing, probably in mid-January or early February. 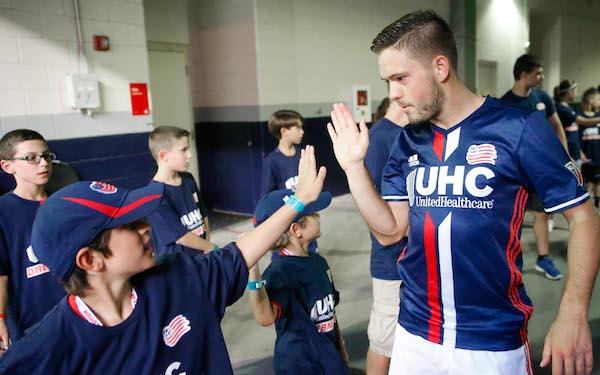 Seattle.
Offseason in a nutshell ... The last original (MLS) Sounder, Oswaldo Alonso, is gone. His departure and the retirement of Clint Dempsey leave Seattle with an open Designated Player spot ... At least two defenders on the current roster, Waylon Francis and Roman Torres, could be gone before preseason starts Jan. 22 ... The only acquisition to date is former Chicago Fire defender Jonathan Campbell, who knows Seattle, having played for the Sounders' under-23 in the old PDL.

Real Salt Lake.
Offseason in a nutshell ... RSL reached the Western Conference semifinals with the youngest team in the playoffs. It's already made five more Homegrown signings for 2019, though none is expected to have the impact of 2018 MLS Rookie of the Year Corey Baird ... RSL secured 24-year-old Albert Rusnak (10 goals, 7 assists) to a new long-term contract and made him the highest-paid player in club history ... Brazilian Everton Luiz was brought in on loan with the expectation that he will start in central midfield.

LAFC.
Offseason in a nutshell ... LAFC set an MLS record for the most points by an expansion team in its first season so it would like to keep its core of players ... The question mark is on the backline, where center back Walker Zimmerman and left back Jordan Harvey were out of contract and center back Danilo Silva was on loan from Brazilian club Internacional. Harvey has been re-signed as an MLS free agent, and it looks like Zimmerman might return after first testing the waters abroad and Silva could be signed to a long-term deal ... The two moves to date have netted a pair of defenders: Egyptian Mohamed El-Munir from Orlando City in a trade for Joao Moutinho and Colombian Eddie Segura on a sic-month loan from Atletico Huila.

FC Dallas.
Offseason in a nutshell ... Head coach Oscar Pareja resigned to become head coach at Mexico's Tijuana and Luiz Muzzi left his position as head of soccer operations to take a similar role with Orlando City. FC Dallas promoted from within, naming academy director Luchi Gonzalez its new head coach, while assistant coach Marco Ferruzzi will likely get a front-office position ... FC Dallas hasn't been inactive, though. In its latest move, it paid a fee Spanish media have reported could exceed $3 million for 25-year-old Honduran midfielder  Bryan Acosta from Spanish club Tenerife as a Designated Player ... Goal.com reported that FC Dallas was set to sell 18-year-old Chris Richards to Bayern Munich.

LA Galaxy.
Offseason in a nutshell ... Known for its big-name player signings, the Galaxy orchestrated two moves off the field that could transform the club: Dennis te Kloese was brought in from the Mexican national team to serve as general manager, and Guillermo Barros Schelotto was hired from Boca Juniors to serve as head coach ... The re-signing of Zlatan Ibrahimovic to a Designated Player contract means that the Galaxy has to get rid of one of its other three DPs already under contract: Romain Alessandrini, Jonathan dos Santos or Giovani dos Santos ... te Kloese and Barros Schelotto have until March to get down to three DPs but by then any league of any significance will have shut down its winter transfer window. 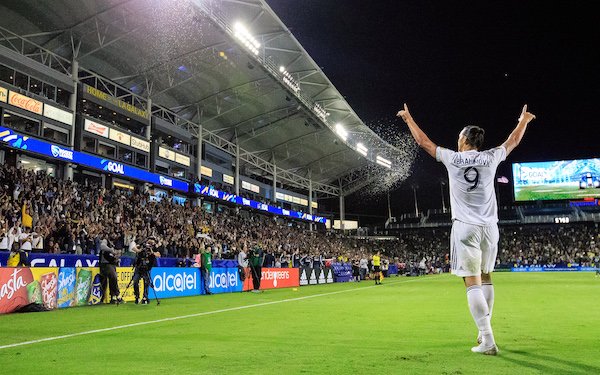 Vancouver.
Offseason in a nutshell ... The signing of highly regarded Marc Dos Santos as head coach to replace Carl Robinson was quickly followed by a house-cleaning. Gone: Two-time Best XI defender Kendall Waston (traded to FC Cincinnati), Brek Shea (signed by Atlanta United as an MLS free agent) and Kei Kamara (taken by FC Cincinnati in the Expansion Draft, then traded to Colorado) ... On top of the salaries cleared off the books, the Waston trade and transfer of Alphonso Davies to Bayern Munich netted the 'Caps lots of money to work with for 2019 ... Maxime Crepeau and Zac MacMath, both acquired in trades, should challenge for the starting in job in goal with New Zealand goalkeeper Stefan Marinovic also gone.

Houston.
Offseason in a nutshell ... The Dynamo's top priority was to strengthen itself at center back, and it picked up Slovenian national team defender Aljaz Struna from Italy's Palermo ... The acquisition of Argentine Matias Vera from San Lorenzo will give Houston greater depth in midfield, where it struggled after Juan David Cabezas was injured ... With the start of the Concacaf Champions League just six weeks away, it's hard to image Honduran winger Alberth Elis will be sold to a European club, as rumored, but if the price is right ...

Minnesota United.
Offseason in a nutshell ... The Loons' big need is help in central midfield, and they appear to have found it in the form of Slovakian Jan Gregus and Alonso, who should sign after spending 10 seasons at Seattle ... They still have lots of work to fill out their roster after not retaining 13 players from the 2018 team ... Another significant move Minnesota United has made that could help in Year 3 is sign an affiliate deal with new USL League one team Forward Madison that will allow it to give young players some playing time. 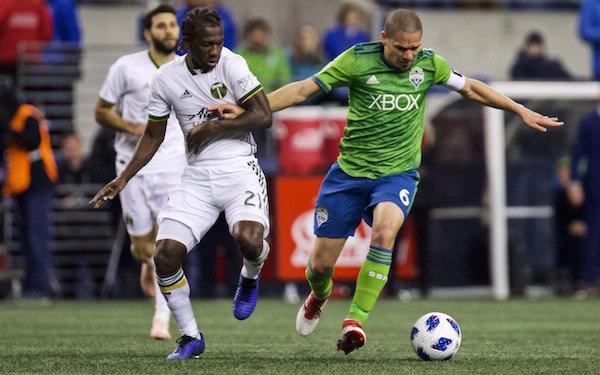 Colorado.
Offseason in a nutshell ... Head coach Anthony Hudson's first season in MLS was a rough one as few of the players brought in were up to the level needed to compete in the league ... The Rapids have looked around the league for help and acquired up to four potential starters from other teams ... The key moves were trading for Kei Kamara (Vancouver) and Diego Rubio (Sporting KC), who scored 24 goals and added 13 assists between them in the 2018 regular season and playoffs.

San Jose.
Offseason in a nutshell ... The Quakes are serious about getting off the mat after one of the worst seasons an MLS team has ever had. They hired former Guadalajara head coach Matias Almeyda to oversee the rebuilding effort ... They still have a lot of work to overhaul the roster -- 27 players under contract -- to Almeyda's liking ... Of the moves made so far, the signing of Peruvian teenager Marcos Lopez is the most exciting. He helped Sporting Cristal win the Peruvian league title and is already a senior international.