Zlatan: 'Imagine how good I will perform being the best paid' 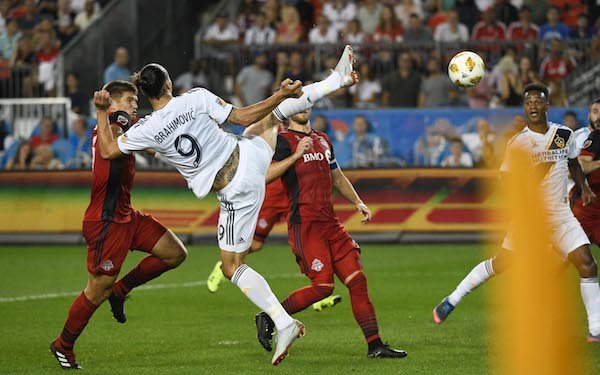 Zlatan Ibrahimovic is back for a second year with the LA Galaxy, and he has no intention of it finishing like it did in 2018 when the Galaxy failed to make the playoffs.

“Normally where I go, I win, and I didn’t succeed with that here,” he said on MLS Media Day in his adopted hometown. “It was not OK. I think the fans deserved more than what they got, they deserve more credit for what they have done throughout the season and we didn’t even make the playoffs. For me, that is something new. It’s catastrophic not to make the playoffs.”

Changes came in the offseason in the form of a new coach, Guillermo Barros Schelotto, from Boca Juniors and Dutchman Dennis te Kloese, as general manager, from the Mexican federation.

Ibra says there can be only one way to win and that's to finish first in the regular season and first in the playoffs.

“Obviously, [our goal is] to win the whole thing," he said, "but from day one. Not to fight the last five games to make the playoffs, because that is like gambling."

The Swede turned 37 in October but still managed to score 22 goals and dish out 10 assists in 27 games after joining the Galaxy in his first full season since recovering from a serious knee injury. He was pleased how his knee held up. 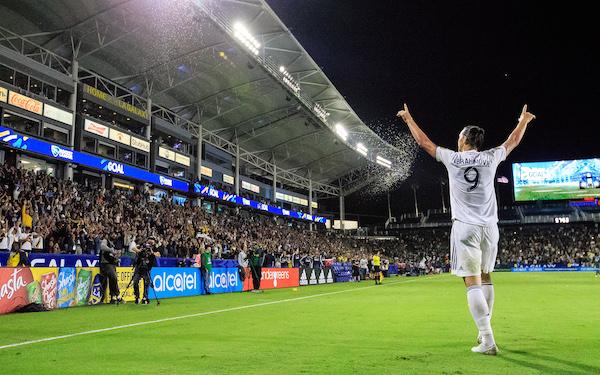 “Last season for me," he said, "was more like, ‘How does my knee feel? Am I able to do it, or not?’ So it was not about the Galaxy or MLS, it was more me individually, how do I feel. And I said, if I cannot perform like I did before my injury, I don’t want to play football anymore. But I felt from the beginning I can do it and I still feel I can give to the fans, to my club, to my teammates what I am able to do.”

The other big change for Ibrahimovic is he got a new contract. In 2018, the Galaxy could only pay him the maximum TAM contract -- $1.5 million -- because it already had three players on Designated Player contracts. In 2019, ESPN FC reported that he'll be paid between $7 million and $7.5 million in 2019, which could make him the highest-paid player in the league. (The Galaxy still has to figure out what to do with one of its three returning DPs.)