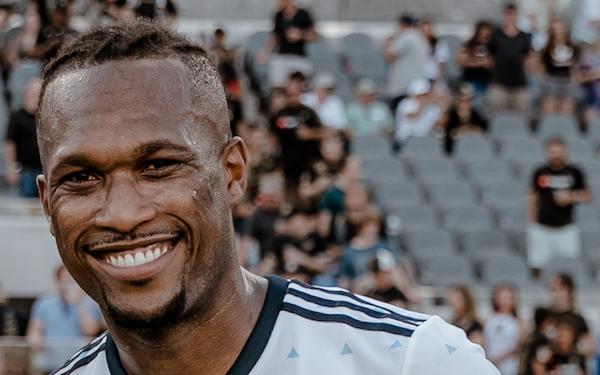 The bar has been raised on MLS expansion teams in light of Atlanta United's success in winning the league title in its second season.

But FCC has a surprisingly large number of players with a history of success in MLS, including members of MLS Cup-winning teams in three of the last four years: Greg Garza (Atlanta United) in 2018, Nick Hagglund (Toronto FC) in 2017 and Fanendo Adi and Alvas Powell (Portland) in 2015.

Perhaps its best MLS player is former Vancouver defender Kendall Waston (photo), who was named to the Best XI in 2015 and 2017 and parlayed his success into a spot on Costa Rica's 2018 World Cup team.

Waston said he had never been to Cincinnati before arriving this week for the opening of training camp. What he knew about the Queen City was limited to what he found in Google searches.

"It's a family city," he said on MLS Media Day. "Everyone works together. I am really pleased with that."

Waston knew only a few FCC players as teammates on other teams, having played with Spencer Richey and Darren Mattocks at Vancouver and Cruz on the Costa Rica national team.

But the player he said he had a lot of respect for is Adi.

"I've played against Adi," Waston said. "We used to have a lot of battles but now we're going to battle together. I'm really excited for that. He's a great person but a great player as well."

Adi said was looking forward to having Waston on his side in Cincinnati.

"He's a player that's going to help us a lot, being a leader in the locker room as well as on the pitch," Adi said. "I played a few games against him, I know him to be a tough defender. He's very physical and very aggressive as well. He can be the commander of defense for us."

Adi, who came over in a trade from the Timbers last summer, vouched for Waston's Google searches, describing Cincinnati as a "family-oriented city." He added that Portland and Cincinnati are similar soccer-wise for their massive fan support.

"The city is behind the club," he said of FC Cincinnati, which averaged 25,717 fans, better than all but three MLS teams, in 2018. "The people love the club a lot. We have a reputation of winning so now we just have to bring the same thing up to the MLS level, try to work hard and try make sure we give the fans what they want: which is to try to win games." 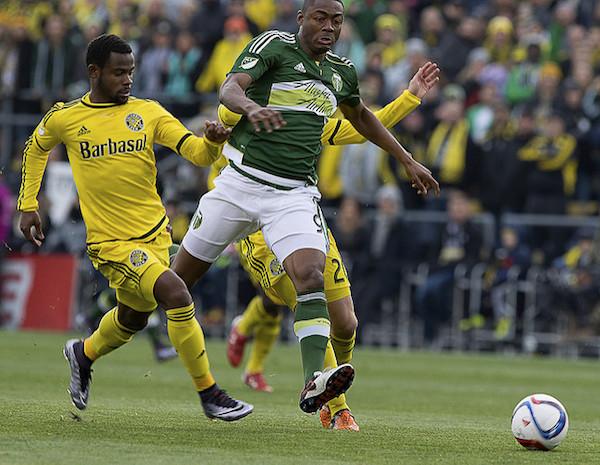 Adi says FC Cincinnati has to be ready for the ups and downs that will come with being an expansion team but it will surprise teams.

"We know it's going to be a tough year," he said. "We just have to come together, try to gel so when it comes to playing that first game. We'll be ready for the year."