Running a youth club: Steve Gans' advice for DOCs, the Board, and parents

Operating a youth soccer club in the USA comes with all the complexities of running a business, including legal matters. For advice on the myriad issues club management faces, we checked in with attorney Steve Gans, who advises and represents soccer players, coaches, owners, executives, professional clubs and youth clubs. Gans' experiences developed while counseling pro clubs in strategic alliances with youth clubs (and vice-versa), and several youth clubs in emergent and/or day-to-day matters are the basis of the answers below, and were not derived from advising any one club. 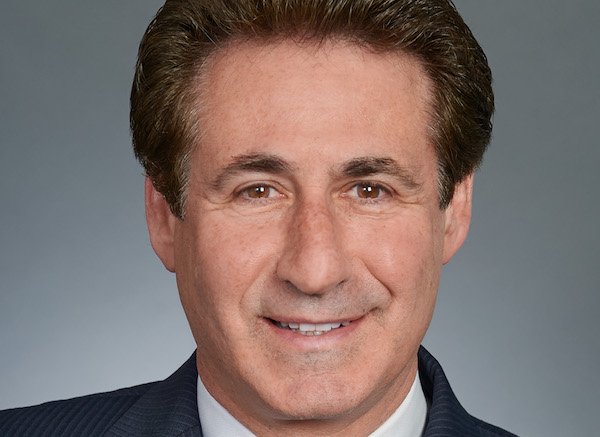 SOCCER AMERICA: How often do youth clubs need legal counseling and what issues come up most often?

On the positive side, here are matters which often arise for clubs:

On the negative side, some of the matters which can arise include:

SA: What are some of the main things youth clubs can do to defend themselves against lawsuits or legal issues?

STEVE GANS: In an overarching sense, the most important thing club leaders can do is to ensure that the organization is run as professionally as possible. In so many cases, youth clubs have started as modest grassroots organizations and they have had meteoric growth in connection with the sport’s (and related pay-to-play) boom, and often the sophistication of the club’s operation does not keep pace.

Make sure that the right people are in place. Coaches should coach and administrators should administrate. It is essential to get an independent Board of Directors – not a rubber stamp Board – in place. Cover all the basics that any smart business or organization would to protect itself, including:

- adequate liability and Director’s and Officer’s insurance.
- formation of a proper legal entity and maintenance of corporate records.
- financial controls.
- background checks on coaches and others who will have contact with kids.
- clear policies for coach comportment on the field, on road trips for away games and at meetings and conventions.
- well thought-out communication policies and standards for staff and for coaches while communicating with families - clear social media policies.
- have Board members who bring sophisticated yet complementary skills to the club, including those with legal, financial, business, marketing and corporate governance (for-profit and/or non-profit) backgrounds. .

SA: I imagine that running a youth soccer club can be like running a large small business -- because there are lot of "customers" involved, and a significant amount of costs and fees. Is there an optimal leadership structure that you recommend? For example, how the board and Director of Coaching (DOC) operate?

STEVE GANS: From a good corporate governance perspective, the DOC should not be on the Board; rather, as a key employee, he or she should report to the Board. But that horse has left the barn in so many cases, as it has traditionally been common for DOC’s to sit on the Board.

Why is that an issue?

Because as the most prominent employee (both from a day-to-day and an optics perspective), the DOC carries so much influence. There are reasons [examples below] why a Board member might reflexively not want to say no to the desires of the DOC. It is therefore important that those who are selected to sit on the Board are truly able to act as independent directors, and have the comfort to do so. It would be awkward to ask a DOC who sits on a Board to recuse him or herself from a vote or discussion every time a Board member felt unease because the issue being contemplated might not go the DOC’s way.

SA: The DOC position is the one most are familiar with when it comes to club leadership. How much power should a DOC have in how a club is run?

STEVE GANS: This is a great question. One of my good friends in the game hits the nail on the head when he says: “DOC’s of youth clubs are kings. They are kings of a very small kingdom (i.e., the club), but kings nonetheless.” One of the main reasons they are kings is that parents so often are extra deferential to them because they believe that the playing and playing future fate of their child is in the hands of the DOC.

In most cases, parents of current players are those who serve on the Club Board. And thus, there is an inherent conflict of interest in that Board position. That conflict of interest is neither financial nor legal in nature. It is rather, a far more visceral and emotional conflict of interest – involving the love of and hopes for a child. A Board member voting against the wishes of or disciplining a DOC does an internal gut check in such case – for he or she will be concerned that the DOC may react to such disappointment by restricting the related child’s playing time or opportunities. Every Board member who is a current club parent has that thought in those situations, and it is not easy to find enough Board members who have the strength to make the right call irrespective of the potential repercussions.

The DOC should have significant input and influence in many matters, but there should be real checks and balances on his or her power and influence. That is achieved both by delineating the responsibilities and powers of the DOC in his or her Employment Agreement, and by choosing Board members who have the strength at all times to act independently -- irrespective of the fear that their child might suffer for the sins (i.e. a decision contrary to the DOC) of the parent.

SA: If I just got the job of DOC of a youth club, what's the main advice you would give me?

STEVE GANS: The first thing I would say is have the self-awareness and selflessness -- in the best interest of the club -- to stay in your lane. If you don’t have a business and operations background, don’t act like or try to be the CEO. Sure, you should be involved in strategic alliance deals with other clubs as well as deals with the equipment company sponsor, but leave much of the business to those with more expertise. Focus on your leadership skills as a coach to lead the club to success.

I would also say that, no matter how comfortable you become at the club over time, don’t slip in your customer service standards. If you established a coaching curriculum for all coaches to follow when you first joined the club, if you made it policy that each youth player received mid-year and end-of-year reviews from their coach when you first joined the club, don’t let those good practices slip.

Do the work to make sure the college recruiting resources you present to your players and their families are robust and that they stay current. Importantly, make sure that your communications with families at important junctures in a player’s life cycle with the Club -- coming, within and departing -- are timely and appropriate. 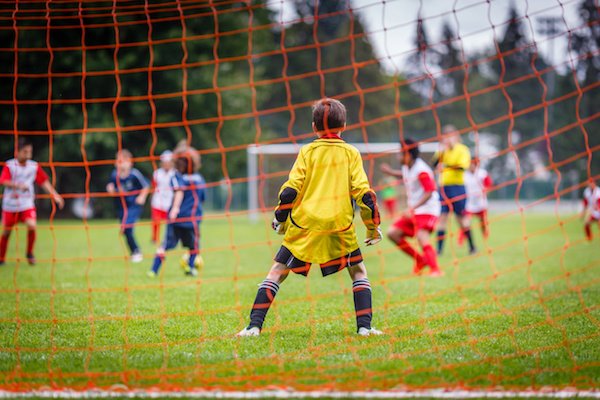 SA: For sure, parents may often have dissatisfaction about their children's experience at a youth club. Can you give an example of issues in which the parents should bite their tongues -- and issues in which they should take a complaint to the club leadership?

STEVE GANS: Parents ought not to complain to coaches simply because -- absent something sinister behind the coach’s decision -- their child is not receiving enough playing time in their opinion. When you think about it, it is a presupposition that about a third of the families on every team will be less than happy, because in a roster of 18-22 at least a third of the players will not be starting or receiving significant playing time. Given this inherent issue, the fact that you are paying tuition as a parent does not give you the right to complain or demand that your child should start.

I can think of a few examples where parent complaints to club leadership are absolutely appropriate. One I know about involves a situation wherein the coach had his stepson on the team, and he unabashedly favored that son in an effort to have him recruited by a high Division 1 school. That favoritism in and of itself broke the cardinal rule that when you coach your child you should bend over backwards to ensure that you do not favor him or her.

But also in this case the coach’s effort to showcase his stepson marginalized many of the other boys on the team, which had the effect of damaging the college recruiting experiences of a few of the boys. That was a situation for sure wherein parent complaints would have been appropriate.

SA: I imagine that poor communication can lead to situations in which parents would have a grievance. Do you have an example of that?

STEVE GANS: Every year I advise many parents regarding college recruiting and during the time of tryouts for the next club season. One particular scenario I have seen often that is regrettably common amongst many clubs is the following: a player who has played several years for a club attends tryouts for the next season and does not thereafter receive any communication for a protracted period of time (though they know that other players are receiving offers for the team). Parents understandably become frustrated and perplexed, and they wonder what is going on.

In my experience, this sudden silence from the familiar club means that the player is on the “bubble” of making the team, and the coach is waiting out the process to see how many extended offers will be accepted. The awkward situation develops as a result of less than ideal DOC communication skills or policies, and simply put, long-serving club players and their families deserve more straightforward communication about where they stand.

That is a situation in my opinion wherein it is absolutely appropriate for a parent to contact the DOC to ask for a timely explanation.

STEVE GANS: Despite often humble beginnings, and relatively smaller size, youth soccer clubs are nonetheless complex organizations. Its “customers” – the parents -- care deeply and viscerally about the services that the club provides, and are therefore hyper-focused on those services.

The youth club market is an extremely competitive one, and that leads to both transactions and conflict. It is therefore essential that the club selects experienced and sophisticated Board members and advisors to help guide and protect the club’s interests.