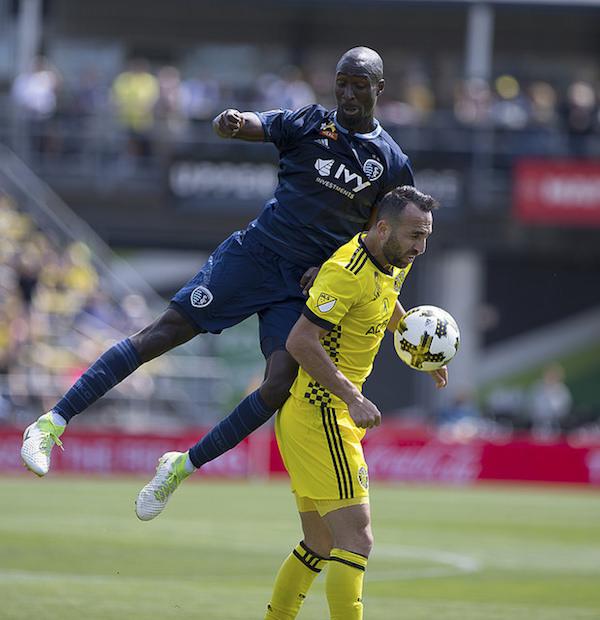 , the 2017 MLS Defender of the Year, has been traded after six seasons in Sporting KC.

Opara, 29, will boost Minnesota United's notoriously porous backline. The Loons conceded 71 goals in 34 games in 2018, tying them for the second-worst defense in the league.

“We’ve been laser-focused on adding starters in key positions of need this offseason and we feel that Ike is an excellent addition to a really good core group of defenders already on our roster,” said MNUFC sporting director Manny Lagos. “He provides a wealth of MLS experience -- he is coming off of two great years. We are thrilled to add his quality and leadership to our roster.”

“Going into this offseason," added head coach Adrian Heath, "we had targeted positions we felt were important to our success moving forward and this is another huge step to us achieving our goals."