In 2000, our analysis of the USA's 2002 World Cup qualifying quest got Gregg Berhalter on the cover after he started four straight games on the backline for Coach Bruce Arena's team. 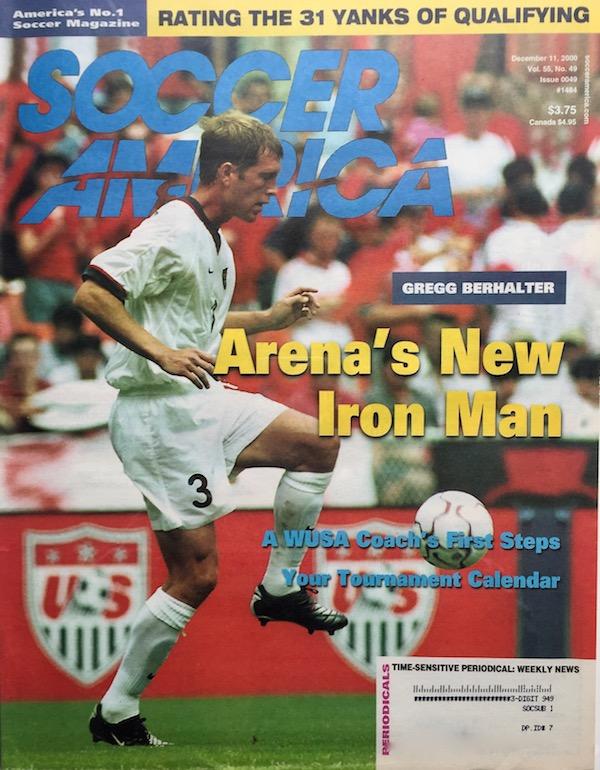 Berhalter led the USA in minutes played in the five-game semifinal round of Concacaf qualifying, ahead of Tony Sanneh, Chris Armas and Earnie Stewart. The USA went on to reach the quarterfinals of the 2002 World Cup in South Korea. Berhalter, now the USA's head coach, and Stewart, the team's general manager, both played in the 2-0 round-of-16 win over Mexico. 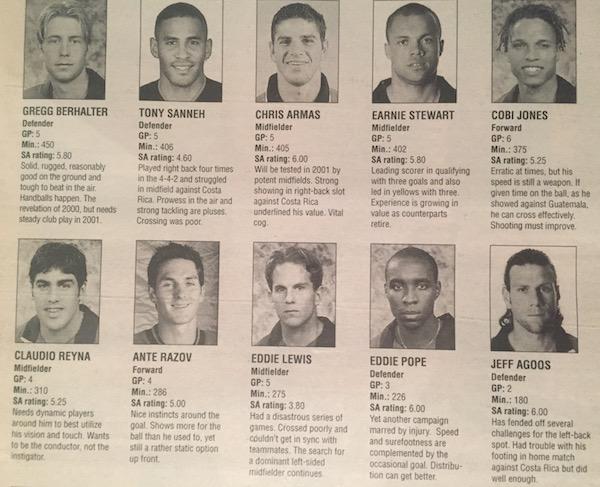