First cap: Daniel Lovitz gets start after U.S. call-up even he didn't quite believe 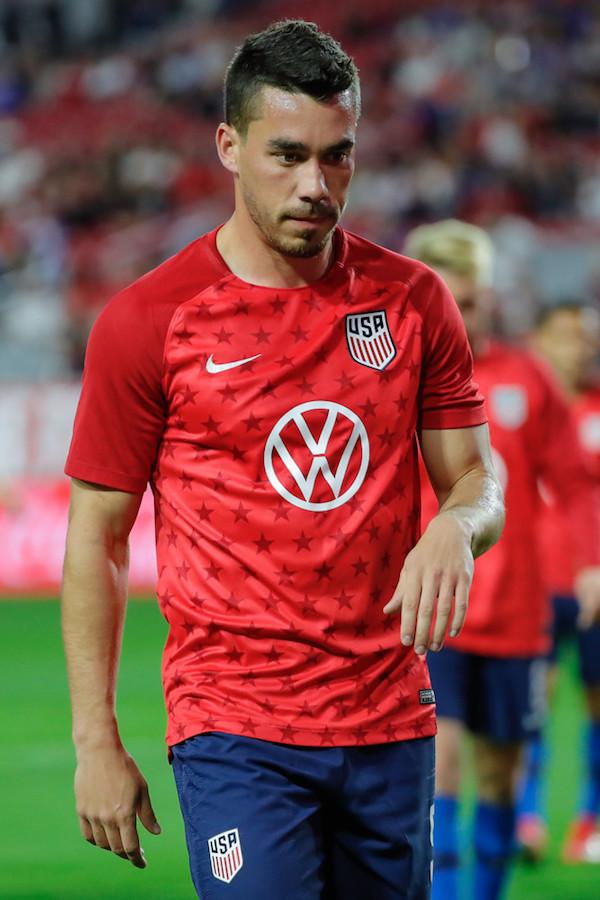 Many American fans were probably scratching their heads when the U.S. men's national team roster for the January camp was announced and Daniel Lovitz's name was on it.

The 27-year-old Montreal Impact defender was surprised, too, to get a message from new national team coach Gregg Berhalter that he was being called up -- so surprised that he didn't tell any one except his parents about his conversation with the new national team coach before the roster announcement was made and he could see his name in the email.

“I didn’t want to count my chickens before they hatched," he told the Delco Times.

A month later, Lovitz started for the USA in its 3-0 win over Panama in the opening game of the year.

"It was awesome -- something I didn't think was always going to be in the cards for me," he said afterwards. "But it came around and I took advantage of it."

Out of work in 2017. Quite a feat for a player who was unemployed two years ago.

After three seasons at Toronto FC, it declined his option following the 2017 season and a trial at Vancouver ended without a contract offer. Fortunately, he was picked up at the end of preseason by Montreal, and his break came when left back Ambroise Oyongo was injured on national team duty with Cameroon in June 2017.

Defined role. He started the second half of the 2017 season and all of 2018 under new Impact coach, Remi Garde. More important, he has a steady position and a defined role for the first time in his MLS career -- left back behind left winger Ignacio Piatti, the Impact's star.

Lovitz, who grew up in the Philadelphia suburbs and attended Elon University, is the first player in the Impact's seven seasons as an MLS team to play for the U.S. national team.

"Certainly, American guys go there and think they are going to be in the mix for the national team," he said, "so to break through in that way is a huge credit to the club and getting playing time. Hopefully, it will draw more talent to that team and we can continue to make it a pipeline into this stage. It means the world to me to succeed at that level, and have it translate here is amazing."

'Great first step.' With Greg Garza injured at the start of the January camp in Chula Vista, California, Lovitz was the only natural left back in camp. He was one of five starters to make their U.S. debuts on Sunday night, playing as the more conservative of the two outside backs.

"It felt great -- shutout, three points," he said. "That's what you play the game for. And to do it at the highest level is a great accomplishment. But more importantly, it is a great first step for the team and what we're trying to do as a nation and how it pertains to soccer."