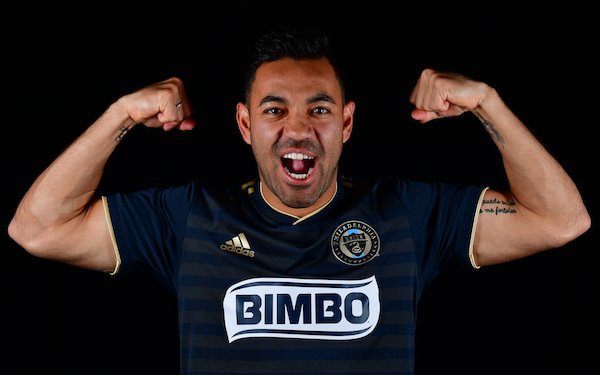 The Philadelphia Union, which has frustrated fans with its unwillingness to spend big players, completed its biggest signing ever when it acquired 29-year-old Mexican midfielder Marco Fabian from Eintracht Frankfurt.

Fabian didn't cost the Union a transfer fee -- Eintracht will get 5 percent of any future transfer fee -- but he will command the highest salary in Union history. Borek Dockal, whose loan deal ended at the end of 2018, was making $1.7 million.

Ernst Tanner, brought in as sporting director last summer after Earnie Stewart moved to U.S. Soccer, described the deal as a "win-win."

“We have more or less one deal plus two options, which allows us to have everything in our hands," Tanner told reporters on Friday. "And there was no transfer fee. He was on an expiring contract and we had to do a favor to Frankfurt in order to give them five percent of the sell-on fee, which is more a favor to keep our good relationship with the club.”

Frankfurt will also get off its payroll a player who has not played since September. Fabian was a huge star in Mexico with Chivas before moving to Germany in 2016. He had seven goals in 24 Bundesliga games in 2016-17 but play played only seven games in 2017-18 and once this season.

Issues with Fabian's lumbar vertebra limited his playing time at Eintracht but he did return to the World Cup with Mexico for the second time in 2018. The Union's Tanner said Fabian is fit. 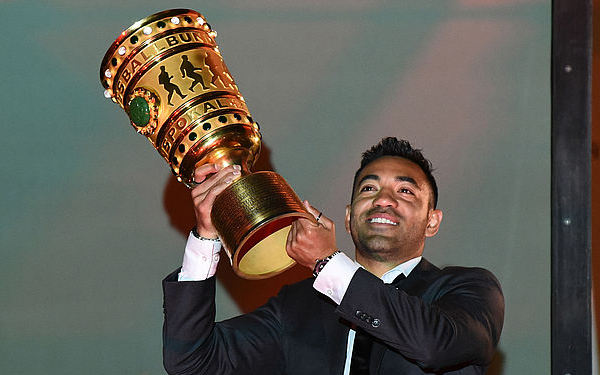 “It’s not that difficult for me to find out what really happened and what condition he has,” he said. “It’s just a few calls to people that I know very well and that are around him and they give me the information, so that’s not a big deal. We also got a confirmation from the physiotherapist from his training record there.”

The Union is changing up its tactical alignment for 2019, but Fabian will play an attacking role similar to that of Dockal, who won the 2018 MLS assist title with 18.

“We are very happy to announce that we could sign our missing piece in Marco Fabian,” Tanner said. “We are even more happy that we can get a real high potential for that position that proved himself in the German Bundesliga over the last couple of years and before in Mexico and was one of the key players in the national team and took part in two World Cups. It’s really a great day for the Union, a great day for all of us and I think we’re going to have a lot of fun with him.”

Fabian is the fourth member of Mexico's 2018 World Cup team under contract with with an MLS team for 2019. Giovani and Jonathan dos Santos are with the LA Galaxy and Carlos Vela is at LAFC.