Fernando Clavijo (1956-2019): Forty years of contributions as a player, coach and executive 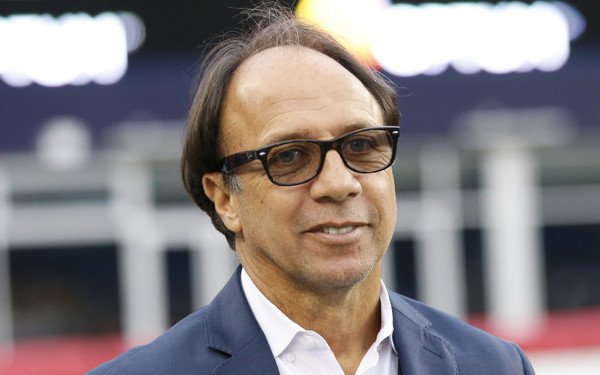 Like so many soccer fairy tales, Fernando Clavijo's soccer career began in a park.

Only for Clavijo, it was his second soccer career. He was 22 when he quit soccer in his native Uruguay, tired of the soccer politics that had tied him down, and he and his wife, Martha, moved to the United States.

Clavijo took a job as a bus boy at a New Jersey restaurant -- protected by fellow staff members when immigration swept through the place -- and played soccer on an Italian team in the park at night with no intentions of playing professionally again when someone saw him play and suggested he try out for the ASL's New York Apollo.

The Apollo (later New York United) played in the shadows of the New York Cosmos, but it attracted lots of players from the New York area interested in continuing their careers. Clavijo joined the Apollo in 1979 and his teammates during his three ASL seasons included the likes of Joe Fink, a star on the Cosmos in the pre-Pele days, future U.S. national team player Michael Collins, even Charlie Stillitano, now the executive chairman of Relevent Sports.

Thus began 40 years of one of the richest careers anyone has ever had in American soccer.

Clavijo, who died on Friday at the age of 63 after a five-year battle with multiple myeloma, did it all ...

-- Indoor soccer legend (three championships with the San Diego Sockers, one championship with the New York Arrows, plus stints with the Golden Bay Earthquakes, Los Angeles Lazers and St. Louis Storm);
-- Member of the 1992 U.S. national team futsal team (runner-up at the FIFA 5-a-side world championships);
-- Starter on the USA's 1994 World Cup team (at 38 eight years older and faster than anyone else on the team);
-- World Cup assistant coach for Nigeria in 1998 (under his close friend Bora Milutinovic);
-- Haiti's national team coach during 2006 World Cup qualifying (he once paid out of his own pocket for one of his players to have knee surgery);
-- New England Revolution and Colorado Rapids head coach (179 games over seven seasons); and
-- FC Dallas technical director for the last seven years (stepping down last fall to focus on his health).

That doesn't include other coaching jobs he had in soccer -- MLS, NASL, MISL, CISL (photo), Project 40, futsal -- or his work for Traffic Sports as director of soccer between his jobs with the Rapids and FC Dallas. 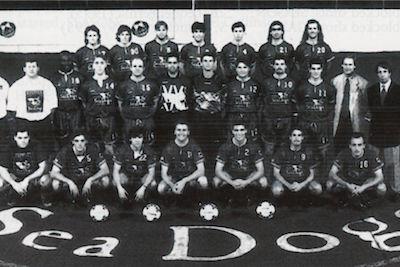 Perhaps Clavijo's most important work, though, came in recent years when he helped build the FC Dallas academy, giving opportunities to players like he got when he moved to the United States.

“Fernando was a soccer pioneer," said FC Dallas president Dan Hunt in a statement. "His knowledge and passion for the sport were unparalleled. While he was a phenomenal soccer mind, he was an ever better person who brightened the day of everyone he met."

Said MLS commissioner Don Garber,  “Fernando was an important leader with three MLS clubs, and he played a key role in the league’s player development strategy.  More importantly, he was a joy to everyone who knew him and inspired countless young players. Fernando fought cancer with strength, courage and grace, and we are all heartbroken by the news of his passing.' 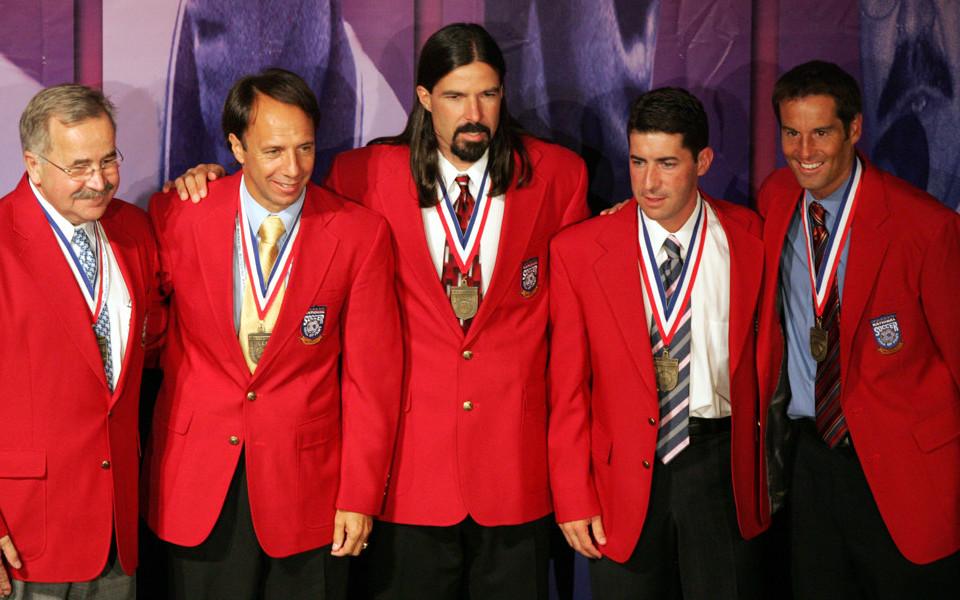 Clavijo once told Soccer America contributor Brian Sciaretta of how a Uruguayan friend gave him a Uruguayan jersey, which he accepted, but when the friend asked him to put it on so he could take a picture, he declined, saying he couldn't wear a jersey other than a U.S. jersey, which he wore 61 times.

"All of us in the U.S. Soccer family are deeply saddened by the passing of Fernando Clavijo, one of the pioneers of soccer in the United States,” U.S. Soccer president Carlos Cordeiro said. “As a player, a coach, a mentor and a friend, Fernando impacted the lives of generations of people involved in the sport to which he dedicated his life. Our thoughts today are with his family and friends as we reflect on his great legacy.”

Fernando Clavijo is survived by his wife, Martha and their sons Nico and Jonathan.