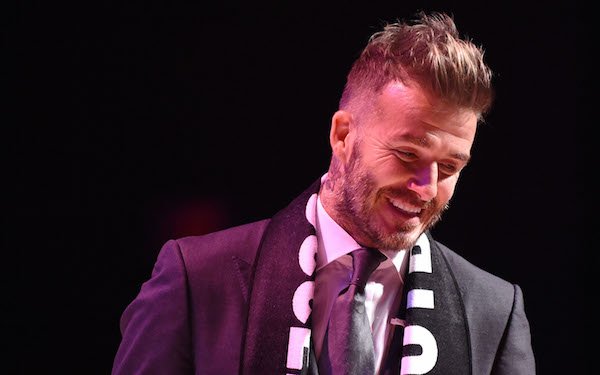 Until now, no MLS player has been honored with a statue.

That will change on March 2 when David Beckham will be inducted in LA Galaxy Ring of Honor at Dignity Health Sports Park before the Galaxy's 2019 season-opener against the Chicago Fire.

Beckham's statue will be unveiled in a pregame ceremony (exact time and location to be announced later). At halftime, Beckham, who played six years for the Galaxy (2007-12) and won two MLS Cup titles (2011-12), will join Cobi Jones, Mauricio Cienfuegos and the late Doug Hamilton in the club’s Ring of Honor.

“The LA Galaxy are a very special club to me, so to receive this honor is incredible and very humbling,” said Beckham. “Personally, I will always be eternally grateful for the amazing welcome the club, the fans and the city of Los Angeles gave me and my family from the minute we first arrived. My time playing and the friends we made during that period are so important to me -- and Los Angeles, in so many ways, will always feel like a home to us."

Beckham's arrival coincided with the boom in MLS, which had 14 teams when he arrived. Inter Miami, which Beckham founded and is now a part-owner of, will be the 26th team in the league when it launches in 2020 along with a new team in Nashville. 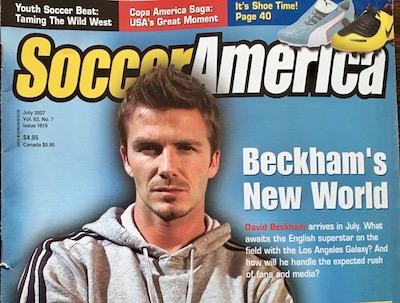 “We greatly look forward to honoring one of the most influential players in LA Galaxy and Major League Soccer history,” said LA Galaxy president Chris Klein. “David helped transform this league and the sport in the United States. He has played an important role in making the LA Galaxy the league’s most iconic brand and most successful club. This honor is well deserved. David will forever be a part of the fabric of Major League Soccer and the LA Galaxy.”

david beckham, mls
5 comments about "David Beckham will become first MLS player to have his own statue outside an MLS stadium".
Read more comments >
Next story loading