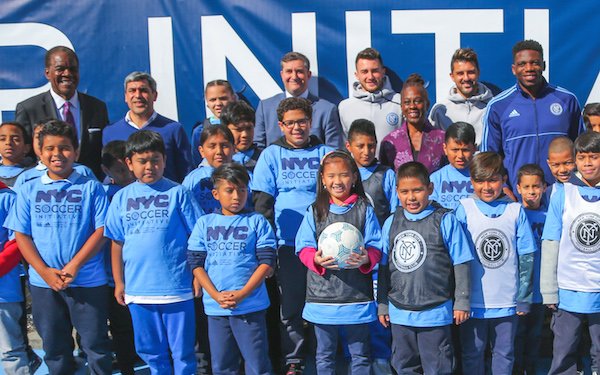 MLS clubs are not only investing heavily in soccer training complexes for their own first teams and USL and academy operations, they've grown the number of fields and mini-pitches in their markets in recent years.

More than 175 have been built nationwide during last four years with the support of the league's charitable arm, MLS WORKS, and national foundations and local groups, and 200 more will be constructed by 2023, pushing the number of new soccer spaces in MLS markets in the United States and Canada to almost 500.

As part of MLS’s 20th season in 2015, one mini-pitch was built in each MLS market in partnership with adidas, the U.S. Soccer Foundation, Canada Soccer, and Southern New Hampshire University.

But many of the efforts are local projects:

-- Station Soccer, the world’s first network of soccer fields inside the perimeter of major transit stations, developed by the Atlanta United Foundation in partnership with Soccer in the Streets, the City of Atlanta and MARTA. 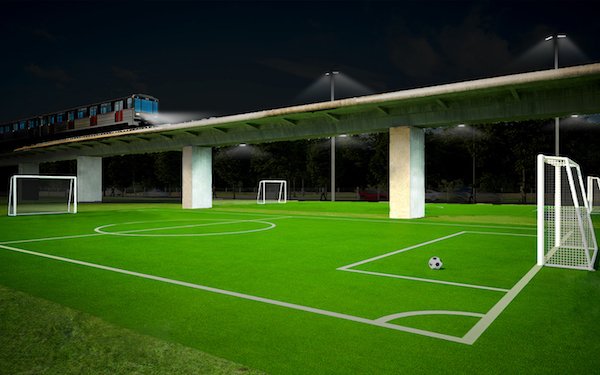 -- Fields for All, a collaboration between Portland Timbers and Operation Pitch Invasion to identify communities underserved with recreational activities for local kids.

-- "It's Everyone's Game," The mini-pitch project was one of the reasons the Chicago Fire won the 2018 Marisa Colaiano Community Relations Team of the Year honor at MLS's awards ceremonies held in January. 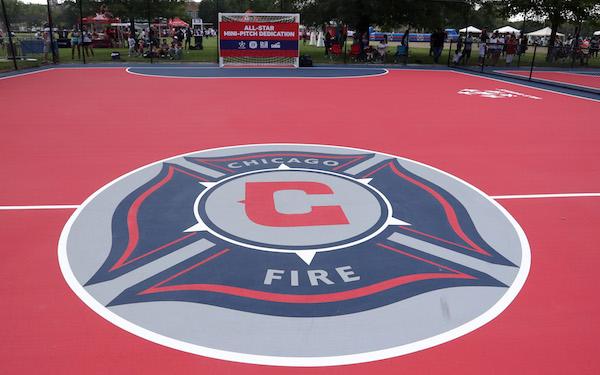