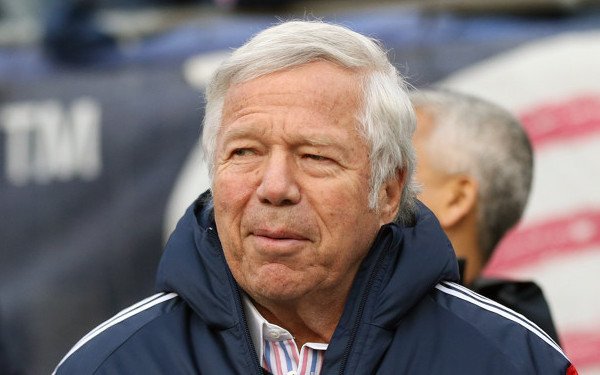 Robert Kraft, one of MLS's original investor-operators and honorary chairman of the United Bid Committee that won hosting rights to the 2026 World Cup, was charged by Florida law enforcement with two counts of soliciting prostitution.


The charges follow a six-month investigation into Palm Beach County massage parlors being used for prostitution and human trafficking. They stem from activities at the Orchids of Asia Day Spa in Jupiter, Florida, where police said there was video evidence involving Kraft in sex acts. A search warrant to monitor and record the spa's activity had been obtained and activity observed in mid-January.

The 77-year-old Kraft, who has not been arrested, is one of 25 people who face charges. He faces secondary misdemeanor charges, which carry a maximum penalty of up to 60 days in jail for the first charge.

Kraft, a widower, is the owner of the Super Bowl champion New England Patriots in addition to the Revs, whom he has operated since the start of MLS in 1996, two years after he bought the Patriots, and Gillette Stadium, where they play. He made his fortune in the paper and packaging industry.

He owned Foxboro Stadium when the 1994 World Cup was held in the United States. It was one of nine venues for the games. He was named the honorary chairman of the 2026 bid committee because of his close ties to President Donald Trump. In remarks in August 2018 at an Oval Office meeting attended by FIFA president Gianni Infantino and U.S. Soccer president Carlos Cordeiro, Trump remarked that Kraft deserved credit for suggesting to him to bid for the World Cup. 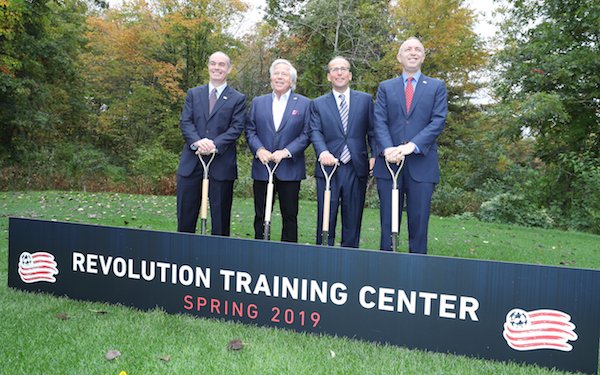 The Patriots issued the following statement following reports of the Florida charges: "We categorically deny that Mr. Kraft engaged in any illegal activity. Because it is a judicial matter, we will not be commenting further."

MLS's statement: “Major League Soccer is aware of reports regarding the case in Florida and will continue to follow any developments."

The NFL's statement: "The NFL is aware of the ongoing law enforcement matter and will continue to monitor developments," the league said.

There has been no reported cases of an MLS owner being involved in a matter like this.

Per a 2014 submission to the U.S. House of Representatives' Judiciary Committee, MLS's constitution gives the commissioner the power to fine anyone involved in the league up to $250,000 for violating a league rule or being guilty of "conduct detrimental to the league or soccer, in general." The commissioner can also suspend anyone involved in the league for a definite or indefinite period, subject to review and reversal by a super majority vote of the Board of Governors.

The biggest fine in league history is believed to be an amount of around $150,000 Real Salt Lake owner Dell Loy Hansen was fined in 2015 for comments related to ongoing labor talks when he suggested in a radio interview that the players' demand for free agency was a "go-nowhere conversation" and "a foolish place to waste time." The CBA that was later reached contained the league's first free-agency policy.

NFL has a personal conduct policy that covers its owners. In 2014, Indianapolis Colts owner Jim Irsay was suspended six games and fined $500,000. It followed his guilty plea to a misdemeanor count of driving while intoxicated on pain killers.