Report: Will Ferrell will play Chuck Blazer in HBO film about FIFA scandal 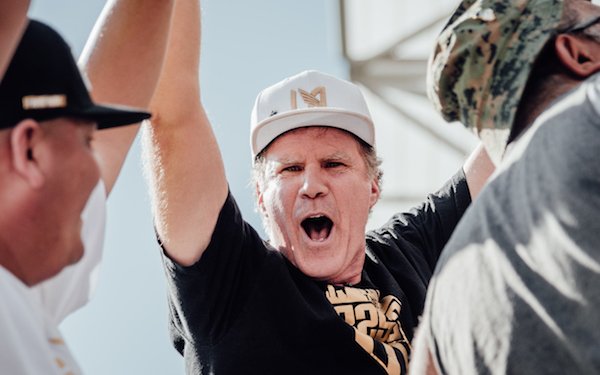 will play the late Chuck Blazer in the film about the 2015 FIFA scandal based on the book American Huckster: How Chuck Blazer Got Rich from-and Sold Out-the Most Powerful Cabal in World Sports, reported Deadline.

Ferrell is a part owner of LAFC and often seen at its MLS games leading cheers. Director Leslye Headland is re-writing for HBO Films the script based on the book by Mary Papenfuss and Teri Thompson.

Blazer rose to power as the Concacaf general secretary and FIFA executive committee member but turned government informant in 2011 when federal investigators confronted him about his failure to report income from his soccer work.

He pleaded guilty to charges that included racketeering, wire fraud, income tax evasion, and money laundering, and his cooperation led to the arrest of dozens of soccer executives in the soccer scandal involving Concacaf and Conmebol.